Bandai Namco announced a while back that those who pre-order Dragon Ball FighterZ on Switch, physically or digitally, will get their hands on a digital copy of Super Butoden, the very first Dragon Ball Butoden fighting game which originally released in 1993.

If you were hoping that Super Butoden would be available on the Nintendo eShop, or on other platforms, then you’re out of luck, as Bandai Namco are planning on keeping this exclusive to Dragon Ball FighterZ Switch pre-orders. 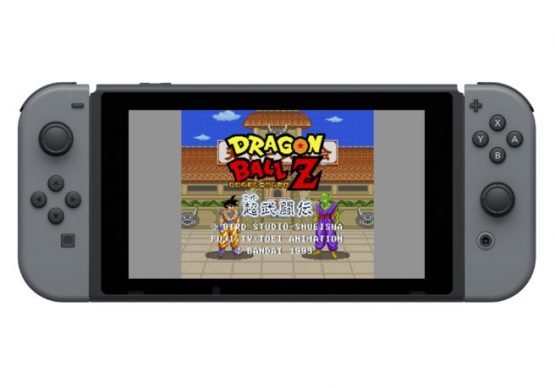 Dragon Ball FighterZ releases on Switch on 28th September, and it comes with a bunch of new modes including 1v1 and 2v2. The DLC characters aren’t included in the base game, but the season pass is releasing on the same day.

Thanks to Nintendo Everything for originally covering this.