We’re always up for more Project Diva, so the announcement of a Project Diva Switch title is hugely exciting! The game’s title, Hatsune Miku: Project Diva Mega 39’s, may not roll off the tongue, but its rhythm-based gameplay is sure to get toes tapping!

In addition to SEGA’s announcement of the game, which is due to launch in early 2020 in Japan, we have some preliminary details. Hatsune Miku: Project Diva Mega 39’s features 101 songs from across the history of the series, including 10 new recordings and a brand new theme song written for the game. There will also be over 300 modules included, so we’re sure to be seeing plenty of favourite costumes as well as songs return. 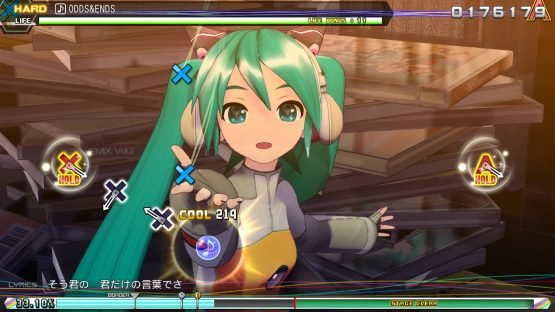 For the series’ debut on Nintendo Switch, there will be some new game modes added! Though just what, we’ll have to wait to find out. All in all, it’s sounding very good! The game’s snazzy 3D models have been given an extra anime-style touch-up this time around too, giving them a toon-shaded appearance like that of Two-Faced Lovers and some other songs. It’s a cute look! 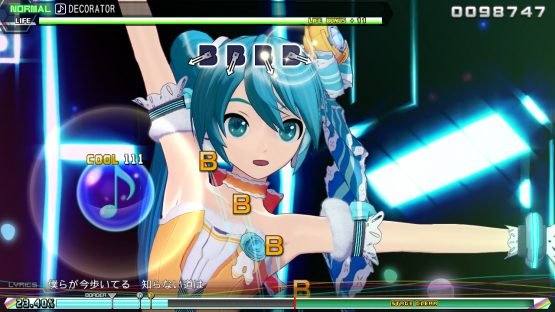 The official website confirms a few songs already, including “Decorator” by Kz, “Odds & Ends” by Ryo, “Rolling Girl” by wowaka, “Alien Alien” by Nayutan Seijin, and “39 Music!2 by Mikoto-P. The last 2 are newly recorded songs appearing for the first time in Hatsune Miku: Project Diva Mega 39’s. The 10 new songs will be coming to the PS4 game Hatsune Miku: Project Diva Future Tone (and its DX version) as a paid DLC set available in 2020. 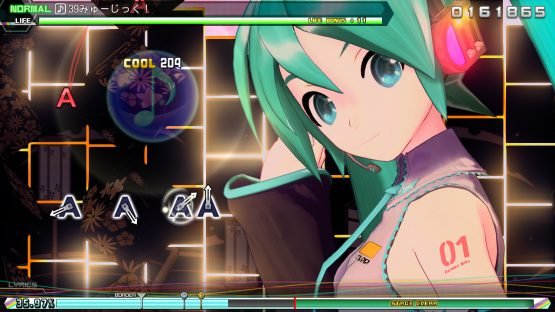 We’d be very happy to have more news on the game soon – especially confirmation of a western release! For now though, you can get a look at its first reveal in the 10th anniversary video below:

Are you excited about a Project Diva Switch game? Which songs do you want to see included? Let us know in the comments! 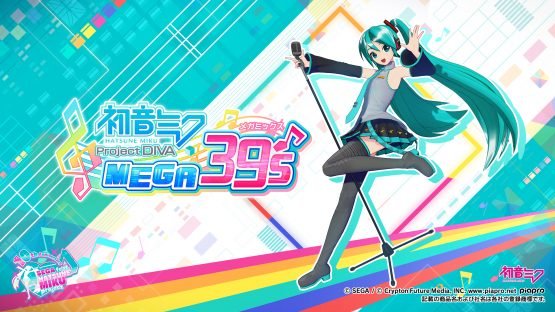 Hatsune Miku: Project Diva Mega 39’s is due to launch in early 2020 in Japan.