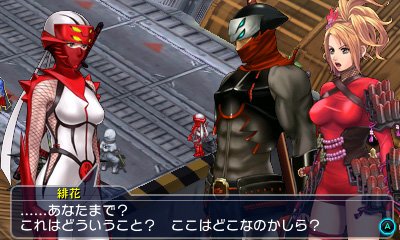 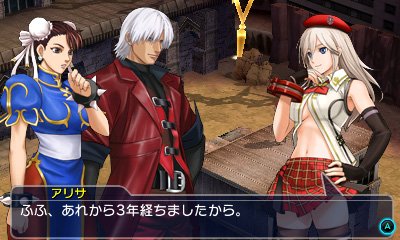 Hibana (Nightshade), Alisa Ilinichina Amiella (God Eater 2), Sylphie (Forgotten Worlds) and Miyuki (Ordyne) all join the party, all representing some pretty key titles when it comes to fans of Japanese gaming. It’s nice to see that as well as some of the bigger names Project X Zone 2 will be catering to a very broad range of fans. 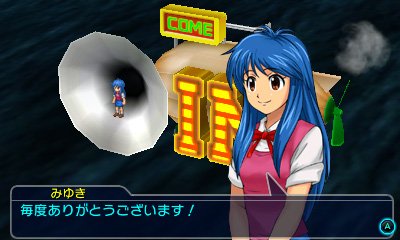 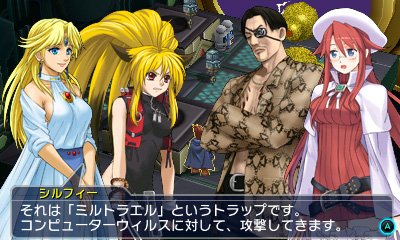 A brand new original character joins the series for the first time in Project X Zone 2. Sheath is an agent from the US branch of Ouma (a shady organisation intent on bringing destruction to the world). Always cheerful, she travels together with Saya across worlds in order to bring their schemes to fruition – using a sword engulfed in flames to unleash devastating magic-imbued attacks in combat. 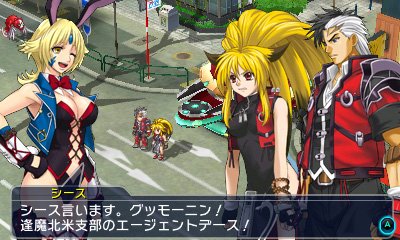 Not only does Project X Zone 2 have new characters, but also got some new systems as well.

A new system featuring character skill sets that strengthen each unit’s normal and special attacks will be introduced in Project X Zone 2. It is up to the player to use Customisation Points (CP), choose wisely and increase their skills. The new in-game shop also allows players to purchase items with Gold during ‘Intermissions’. Prepare for the next stage of combat by purchasing various useful items to utilise during missions. 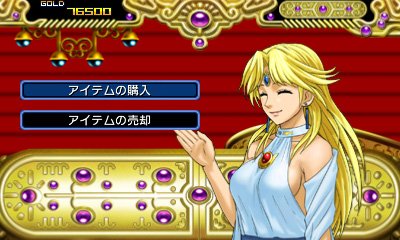 It looks like Project X Zone 2 will please fans of the original in much the same way, but will also add in a lot of new features to give it a fresh flavour. Perhaps some of the changes will entice some new people in to experience this insane mash up of Japanese gaming icons.