If you were to ask me what the best SNES game was, I’d have a hard time choosing between the three Donkey Kong Country games. This trilogy was a fantastic way to breathe new life into the Donkey Kong series and is just as enjoyable today as when it was released. As such, it’s very exciting to see that information on the earliest stages of the game’s development has been released!

As you’ll see, it could have potentially been very different to what we eventually got.

Before I talk about what we’ve actually learned, let me give you a bit of background information on its release. Rare recently made the game Rare Replay which is a celebration of the business’s history and contained thirty classic games and several mini documentaries which cover a lot of interesting behind the scenes type stuff for a several of their games. Of course, the Donkey Kong Country games are considered some of the best from Rare, but now that they are owned by Microsoft, the series could not be covered in Rare Replay. As such, Gregg Mayles (of Rare and a key figure behind Donkey Kong Country) has release lots of information on Twitter, seemingly as a way to make up for the series’ absence from Rare Replay.

What we learned was that the game started out as Donkey Kong and the Golden Bananas, which is quite interesting, considering that Golden Bananas went on to play a big role in the later game, Donkey Kong 64. The original idea was all laid out nicely in a kind of picture book that was created for Nintendo. I’d certainly love my own copy, if recreations are ever released (which will never happen). 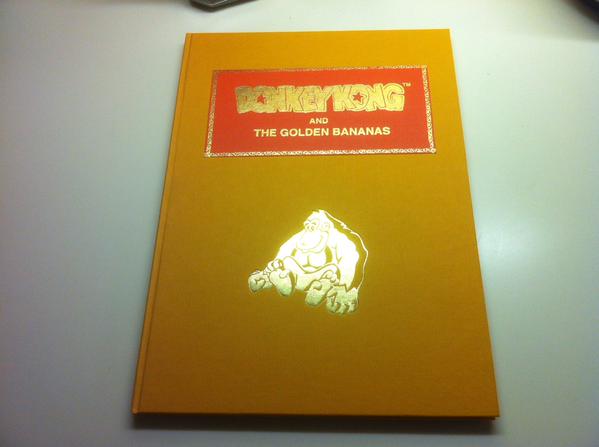 What’s especially interesting is that the original story shown in this book includes Donkey Kong Jr. who was an important character in the earlier Donkey Kong games. The Donkey Kong Jr. in this concept book looks a lot like Diddy Kong (with some minor differences). Gregg revealed that Nintendo did not approve of this redesign, so it was changed a little more and he became Diddy Kong. 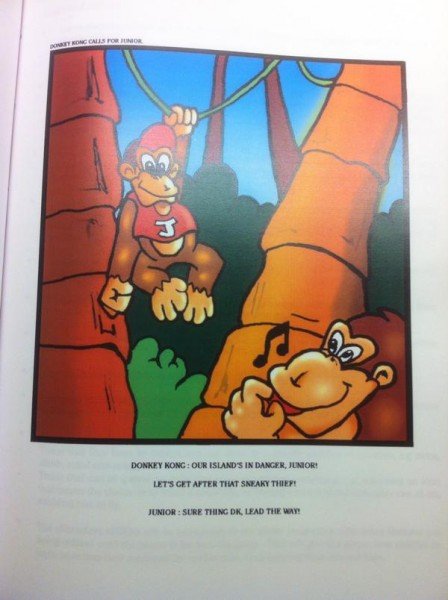 We also see a Kong named Grandpa Kong, who is clearly a prototype of Cranky Kong. What’s curious is that he looks a lot like an aged version of the original Donkey Kong, even though this story element had not yet been thought up, but Cranky, who was actually intended to be an aged Donkey Kong Sr. doesn’t actually look all that much like him. 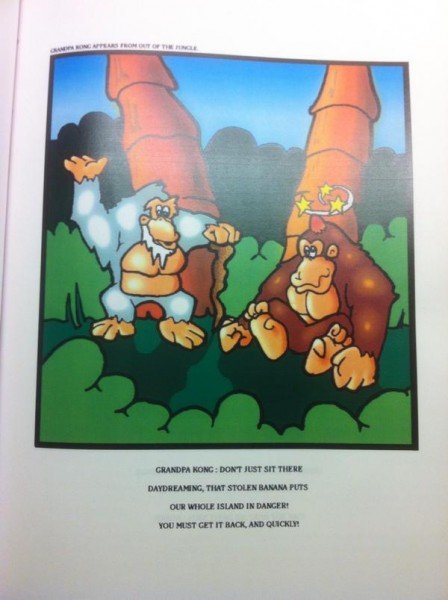 I shan’t repost all of the images here, but you can see them all (as well as similar information about other Rare games) over on Gregg Mayles’s Twitter. It’s not just this book that he’ revealed either, but also lots of other proto-designs for characters, such as these early Kremling sketches. It’s all very exciting stuff and we’re very lucky that he took the time to share it all with us. 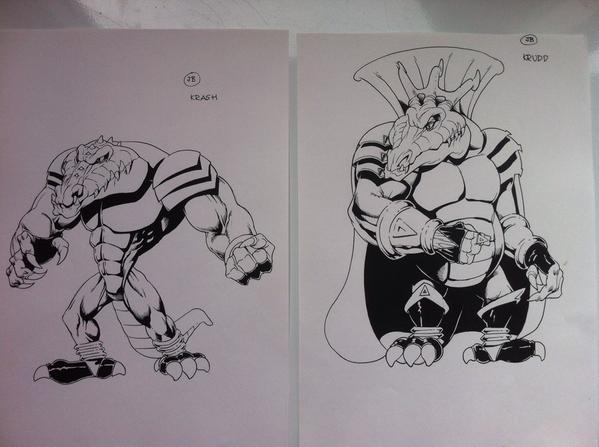