It’s always sad when something ends, and more so when it doesn’t feel like it really got a chance to bloom as much as it deserved. So, it’s with sadness we report that it has been confirmed that Playstation Vita production will be ceasing soon in Japan.

According to the official Japanese PlayStation website. The pages for the PCH-2000 ZA11 (PS Vita Black) and PCH-2000 ZA23 (PS Vita Aqua Blue) SKUs, which are the only two remaining PS Vita models in production in Japan, mention that “shipments are scheduled to end soon.”

Sony Interactive Entertainment, which manufactures PS Vita, had previously confirmed that production of the handheld will end in 2019. While a specific end date is currently unknown, it is worth noting that when PlayStation 3 ended production back in May 2017, the official Japanese PlayStation website posted the same notice two months prior. 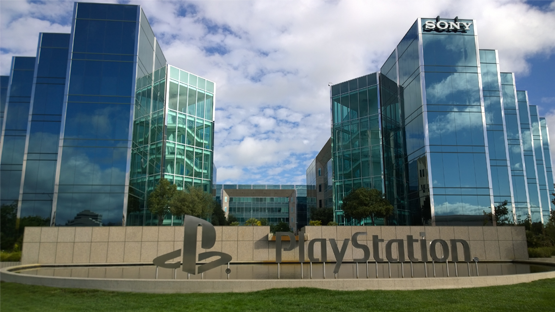 I actually have a soft spot for my Vita, using it as a kind of e-reader for long journeys as there’s an incredible amount of stellar visual novels on the system (I would personally recommend 7’scarlet). Also, it was great for playing classic PSOne titles on the go, because who doesn’t love the idea of fighting through Leá Monde on a coach, or playing Triple Triad with the denizens of Balamb Garden on the train?

But what do you think? Will you mourn the demise of the PS Vita? Do you have a favourite game on the system? Let us know in the comments, or on Facebook and Twitter, and check back for more coverage of Sony titles and other Japanese games. 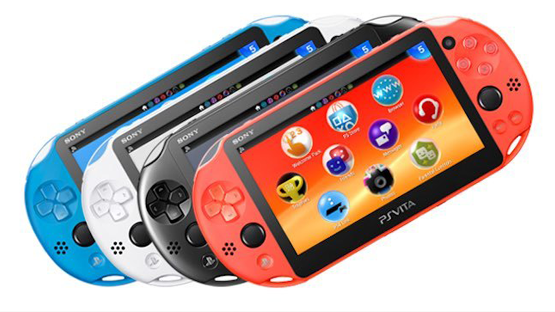