Our PS5 Rumours and Predictions

With hype and marketing ramping up for the next generation, let’s round-up all the PS5 rumours we’ve heard recently, and whether we think they’ll be accurate or not. I’ll also drop in some of what I’d like to see in regards to games, I think there’s a couple of big hitters that Sony could reveal if they want to.

So when it comes to the console and controller, we don’t know TOO much. We’ve seen the leaked dev-kit, which looks strange. But every dev-kit looks strange, and it’s absolutely not any indication as to what the console will look like. This render from Lets Go Digital gives you an idea of what the dev-kit does look like, I guess it’s possible there could be some similarities in the final design but personally I doubt the PS5 will look anything like this, in favour for a much sleeker design similar to the PS4. 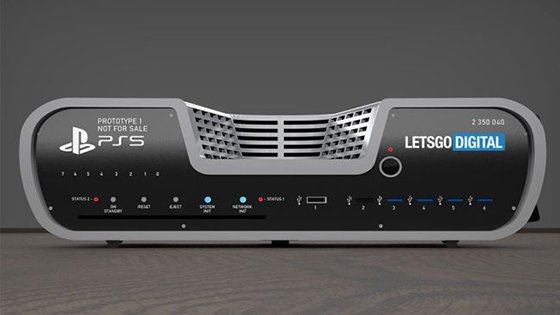 When it comes to the actual specs of the console, we know a lot more. In a new turn for this generation, both Xbox and Sony spoke quite openly about their next-gen hardware ahead of any official reveals, giving out information about various power specifications. We definitely don’t know as much about the PS5 as we do the Xbox Series X – but Sony have revealed some key information.

The PS5 supporting 8K right off the bat is kind of a big deal, but it does keep the console future-proof, meaning we won’t need to jump to a PS5 Pro soon after we buy a PS5. The console will also catch up to higher end graphics cards with the ability to perform hardware-based ray tracing, although don’t expect the console to actually match up to a modern high-end gaming PC as the price will be much more reasonable for the every day consumer.

The PS5 controller is going to be very similar to the DualShock 4, with a few subtle changes. The controller’s rumble technology will be replaced by haptic feedback, and you can also expect this to extend into the triggers. The triggers will now be able to provide different levels of resistance depending on the context of the game – so expect pulling a bow string with R2 to feel tougher than pulling a modern gun trigger. The light bar seems to have been dropped from the PS5 controller, and there’s rumours that back buttons will be added. 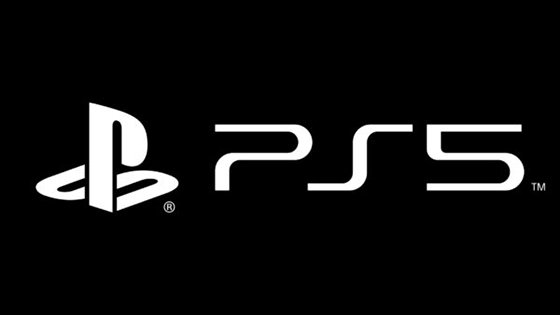 The key message for the PS5 seems to be “immersive” and “seamless”. The new ultra-fast SSD is apparently up to 19 times faster than a standard SSD and will dramatically speed up loading times, which did become a problem on the PS4, when compared to a gaming PC. The new SSD should also allow you to install or delete certain parts of a game, so you may want to keep the multiplayer aspect and scrap the singleplayer after you’ve finished your playthrough.

There are rumours that the PS5 could be backwards compatible with every single PlayStation console, we don’t know if that’s true yet. What we do know is that you will be able to play games on the PS5 with PS4 players.

We know that Godfall has been officially confirmed for PS5, you can catch the trailer here:

It’s also key to note you’ll be able to play any PS4 game on the PS5, so The Last of Us Part 2, Ghost of Tsushima and FF7 Remake should all be playable on the new console, without a remaster. When it comes to rumours though, there’s quite a few solid, or almost confirmed bets:

I think you can expect any of the first 3 to be announced with the PS5 reveal, most likely a Horizon: Zero Dawn sequel, based on timing alone. It seems like Sony have been especially quiet at the past couple of E3’s in order to save themselves for a big reveal with the next generation.

There’s been plenty of PS5 rumours already, but will you be picking up a PS5 when it launches in Holiday 2020, or are you going to wait?