Some people turn their nose up at Nintendo. “All they do is push out the same franchises again and again; Mario, Zelda, Donkey Kong.” And they’re not wrong. But Mario has always been like that, from appearing in Golf to Punch-Out!! Now there’s a Super Mario Bros. edition of freemium iOS game Puzzle & Dragons coming to Nintendo 3DS, and it just proves why Nintendo is right to keep doing this.

Just watch that trailer and try to tell me it hasn’t made your interest in Puzzle & Dragons surge beyond belief? There’s just a level of care Nintendo take with all of their franchises that you know if their IPs are going to be in a game, it’s going to be shiny and good. Well, most of the time. 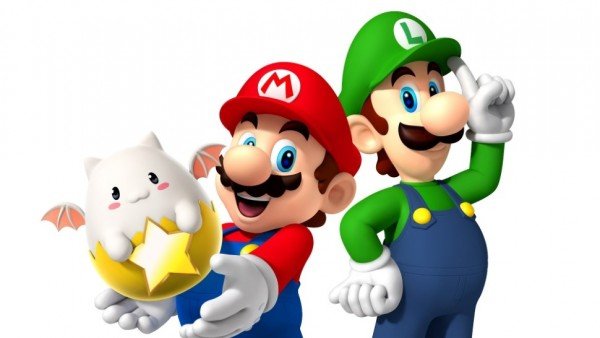 It’s that Official Nintendo Seal of Quality thing all over again, except in a much more unofficial and more social consciousness sort of way.

Fingers crossed it will be released in Europe! We can only hope, but with an NA release confirmed, we could be well in for a treat after all.