KEMCO’s psychological horror visual novel Raging Loop is coming west this October, publisher PQube has announced. This one looks very intriguing – so much mystery and tension! Take a look back at the announcement trailer from earlier this year below:

Here’s a little more about the story from PQube:

Everything begins when the graduate student Haruaki Fusaishi arrives to Yasumizu, a remote settlement in the middle of the forest.

He will soon learn about the feast, an ominous tradition that will see the inhabitants granted with powers from the gods.

A perverse mind game which has become real will unfold. Every night, the wolf will leave a corpse behind. In an attempt to find their identity before it’s too late, the townsfolks will vote for one person to be hanged.

The Raging Loop has begun. 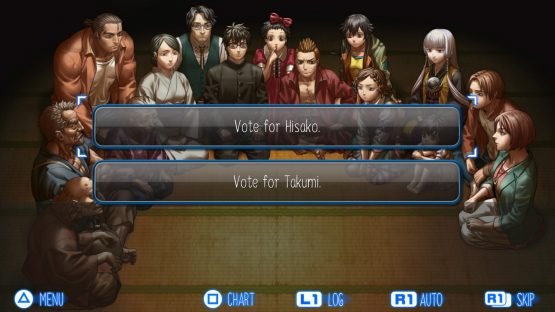 PQube is also releasing a Day One Edition, featuring a 100-page art book brimming with character information and gorgeous illustrations. 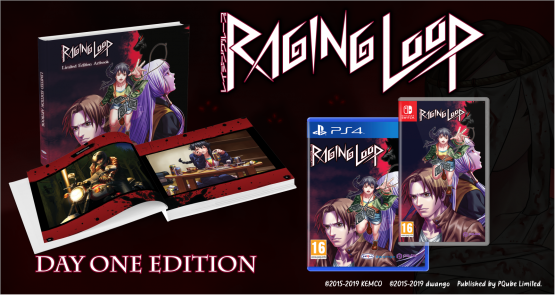 Raging Loop releases for PlayStation 4 and Nintendo Switch on October 18th in Europe and October 22nd in North America.