Following on from the previous announcement of Akatsuki, Blitztank, Yumi, and Neo Politan, the five remaning BlazBlue Cross Tag Battle DLC characters featured in the Version 2.0 Content Pack have been revealed! Check out a new trailer showing them in action below:

The newly announced BlazBlue Cross Tag Battle DLC characters are Celica A. Mercury and Susanoo from BlazBlue Centralfiction, Tohru Adachi and Elizabeth from Persona 4 Arena Ultimax, and Hilda from Under Night In-Birth. These additions will bring the full roster up to 53 characters from across 7 series – that’s a lot! 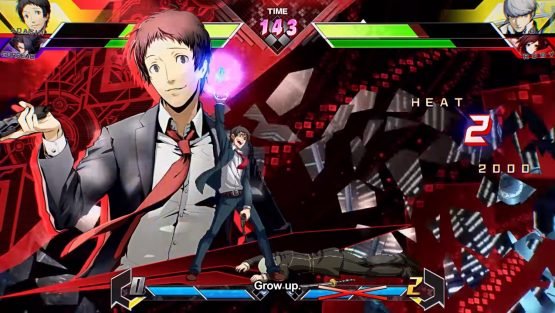