We’ve already announced we’ll be at London MCM Comic Con October 2017 (as you’d probably expect), but now we’ve got a full set of details to let you know where we’ll be, what we’ll have, and what you can get hands-on with at the Rice Digital Booth! 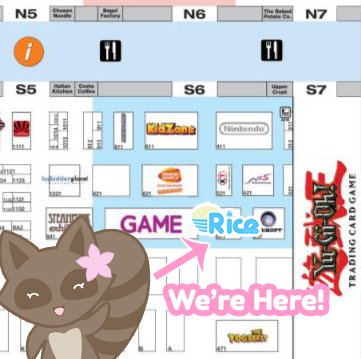 We’ll have a store offering great deals on games & merch for our key products and favourite games! On top of having some of the hottest items from our online store, we’ll also be debuting brand new Rice Digital t-shirts for the following games:

And we’ve got sneak peeps at the designs too! They’re still in the oven, so they might turn out a little different — but the samples we’ve seen have been great. These are being printed in limited number, but we hope to have some up on the online store eventually! 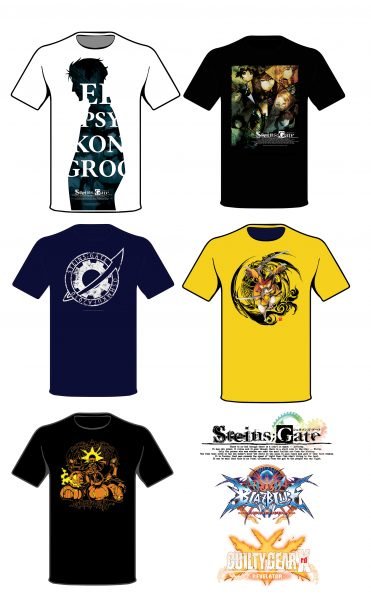 As well as a store, we’ll also be demo’ing some awesome upcoming and recently released games too!

– One UNANNOUNCED Game (for now) 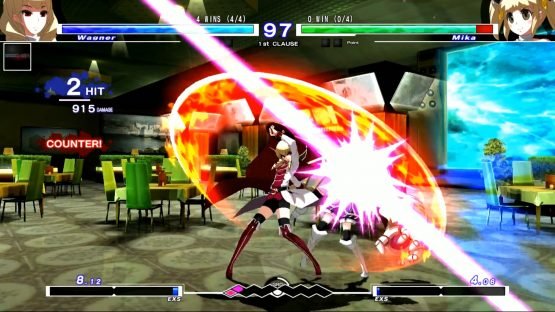 If you’re going to be at MCM, make sure to stop by! We’ll see you there!