We’re delighted to announce we are relaunching the Rice Digital Store over on our sister site: Funstock.co.uk. We’re kicking off with a bang with Under Night In-Birth Exe:Late[cl-r] including a UNICLR Limited Edition key ring. You can expect to see more and more exclusive editions make their way on to the store soon!

The Rice Store is back! The first item on sale is the upcoming fighter from PQube, Under Night In-Birth Exe:Late[cl-r], featuring a host of improvements (over a thousand balance tweaks) on it’s predecessors and a new character, Londrekia. This edition also comes with an awesome little Limited Edition key ring! The game is available on both PS4 and Nintendo Switch and releases on February 21, 2020. 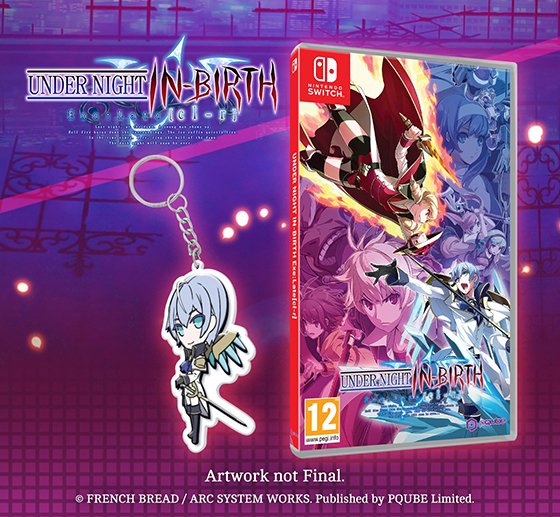 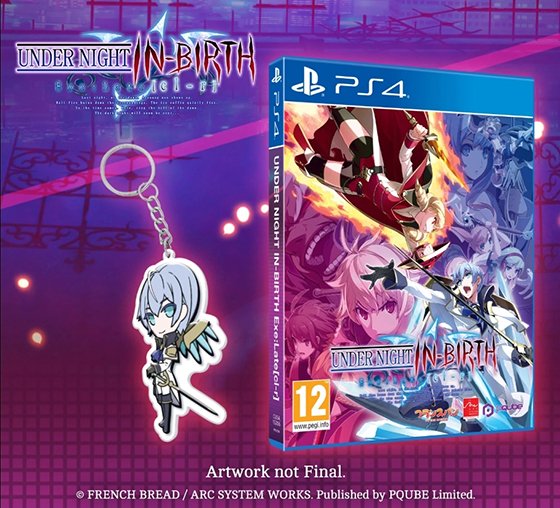