Though it saw a delay earlier this year, the Romancing SaGa 3 remaster is on its way and we’ll be hearing some more about it pretty soon! Romancing SaGa Series Director Akitoshi Kawazu said in a recent tweet that the final adjustments are being made and more info on the game will be revealed at the upcoming Tokyo Game Show 2019.

Kawazu also mentioned that they are aiming to keep the Romancing SaGa 3 remaster as close to the original as possible, so there won’t be any major additions or changes like those in Romancing SaGa: Minstrel Song. With that said, as well optimised graphics, the game is due to have new dungeons, new scenarios, and a New Game + feature. 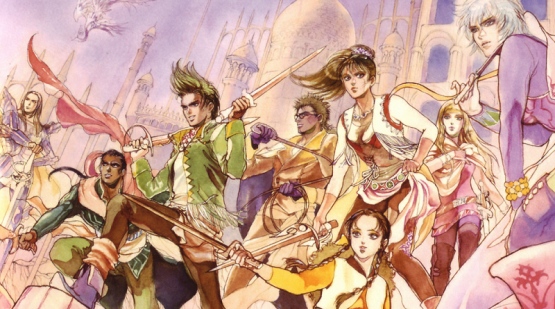 Tokyo Game Show 2019 runs from 12th – 15th September. We’ll just have to wait and see what kind of info they have in store for use then, but it really isn’t that far away now! 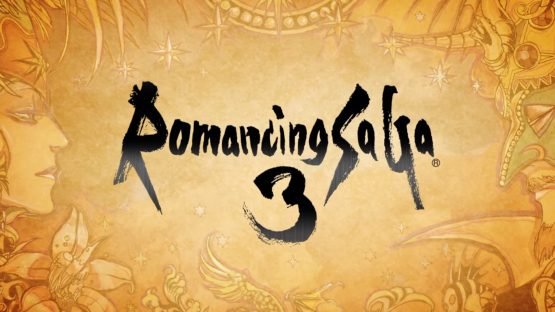 The Romancing SaGa 3 remaster is due to release worldwide for PlayStation 4, Nintendo Switch, Xbox One, PlayStation Vita, PC via Steam, iOS, and Android.