Here’s an overview of the game and its key features from PQube:

Follow in the footsteps of Aya Fumino, a school penfriend allegedly involved in a tragic murder 15 years ago. Explore the prefecture of Shimane, uncover clues, and use the letters you wrote to each other to track down her childhood friends for questioning. But perhaps these friends, now adults living a peaceful life, will not be eager to let their painful memories resurface…

Travel across the picturesque Shimane Prefecture – On your mission to find out what happened to your former pen-pal Aya, you have to visit her hometown and erstwhile friends. Each location and person you encounter is an important puzzle piece that you will need to figure out the mystery around her death. Which area will you investigate first?

Find clues and manage your inventory – When visiting the iconic locations of Shimane, keep an eye out for clues and items! You can uncover them with the Magnifying Glass tool, which will be important to progress in the story and can be used as leverage when confronting Aya’s former friends and acquaintances.

Confrontation and interrogation – After you found enough evidence and found your first leads, it is time to confront Aya’s childhood friends about their past! Question them in intense interrogation scenes, using your wits and information to uncover the truth about her secret – one puzzle piece at a time. 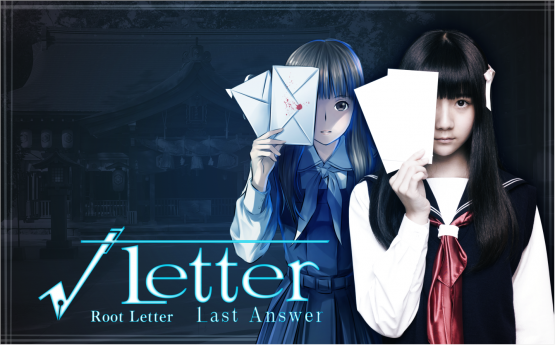 Root Letter: Last Answer is an enhanced version of Root Letter with new features including, a live-action visual option. The Day One Edition addition includes a 100-page art book featuring unreleased works too! 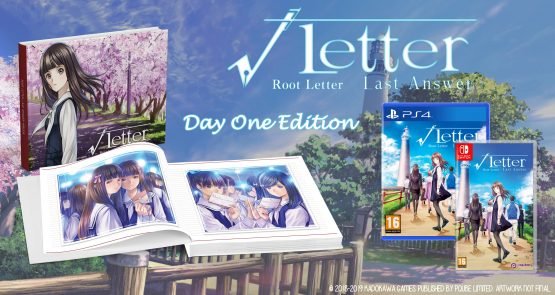 Root Letter: Last Answer releases on August 30th in Europe and on September 3rd in North America for PlayStation 4 and Nintendo Switch.