A Root Letter movie is in the works, based on the visual novels! Interestingly, the movie is actually being made in the USA and not Japan as you might come to expect, but most Japanese adaptions never really went anywhere. Danny Ramirez has also been cast in the movie.

We don’t know TOO much about the upcoming Root Letter movie, but we’re excited that it’s a thing. After trouble getting an adaption made in Japan, let’s see if America can do any better. We’re assuming Danny Ramirez has been cast in the lead role, and the script is apparently a darker/grittier version of the original visual novel, which revolves around tracking down a lost pen pal. 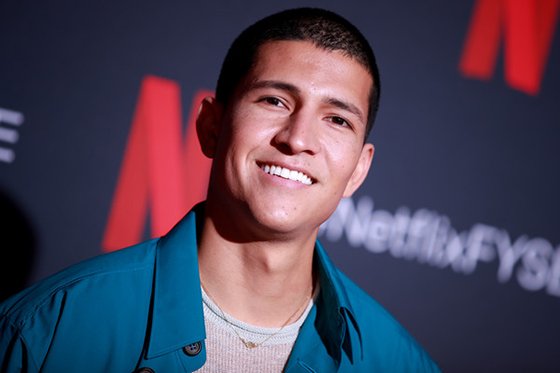 With the game being American you can of course expect this to be an English language version of the story, and it began shooting back in September last year, so it’s likely the movie has entered the post-production phase. We’re not yet sure on a release date for the Root Letter movie but we’ll keep you updated!