We’re happy to announce that to coincide with the release of Root Letter on PC via Steam, we will be exclusively stocking our Root Letter Pen Pal Edition now with the option to buy it for Steam!

You can buy it right now here. 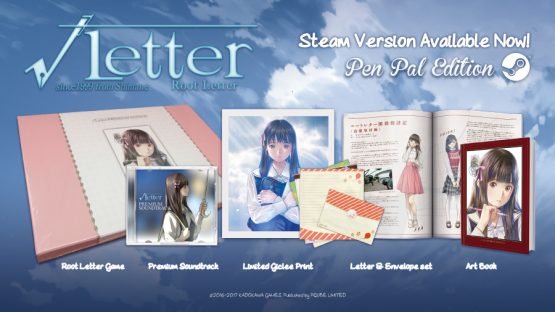 Root Letter is one of the most exciting brand new Visual Novel IPs of recent years. Combining elements of investigation and exploration with traditional Visual Novel gameplay, Root Letter provides a gaming experience like no other. Now it can reach a new audience for the first time on Steam!

Purchasing the Root Letter Pen Pal Edition for Steam will give you a digitally delivered code for the game redeemable on Valve’s Steam PC platform. The physical collector’s edition components will then be shipped separately to your address. 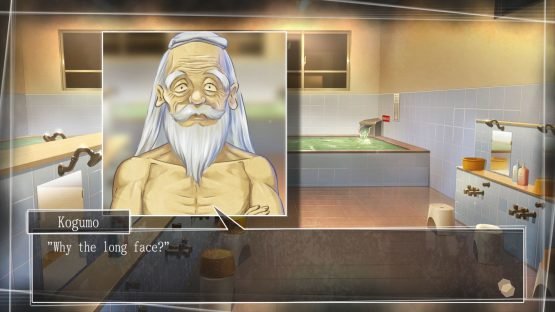 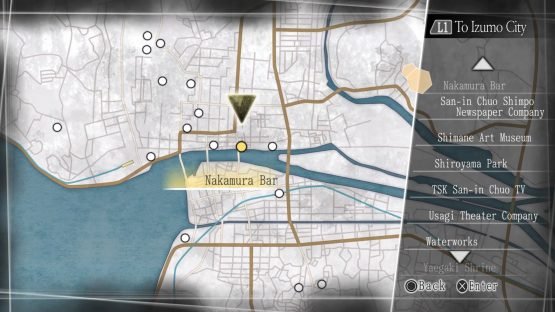 Root Letter is a Visual Novel with incredible production values. It follows an investigation of a missing pen friend in the real-world, beautiful location of Shimane prefecture. Root Letter draws on an evocative soundtrack, voice work from the legendary Noriko Hidaka (Ranma), and exquisite artwork from the renowned artist Minoboshi Taro.
Tweet
Share