Everyone’s favorite muscley men in shiny Greek armor are back. Saint Seiya is one of the most popular manga series to date, selling over 34 million copies in Japan alone. After this year’s anime, Saint Seiya: Soul of Gold, the franchise continues with the game Saint Seiya: Soldiers’ Soul on PlayStation 3, PlayStation 4 and Steam. Does it hold up for fans of the series and fighting games in general?

Soldiers’ Soul starts you off with only a handful of characters and you unlock more as you progress through the game’s massive main story mode. The story is divided into four chapters which you can play in any order. These chapters follow the four arcs of the manga and anime: Sanctuary arc, Asgard arc, Poseidon arc and the Hades arc.

There is an absolutely ridiculous roster of characters here, totaling in at 66. Of course, a great deal of them are the same character with only slight differences such as their bronze, gold or God cloths forms, but this is nonetheless a huge amount of options to choose from.

The staggering amount of characters isn’t the only overwhelming thing in this game. There are 40 stages, hundreds of additional costumes and countless Assist Phrases, BGM, items and images to purchase with gold gained in battles. 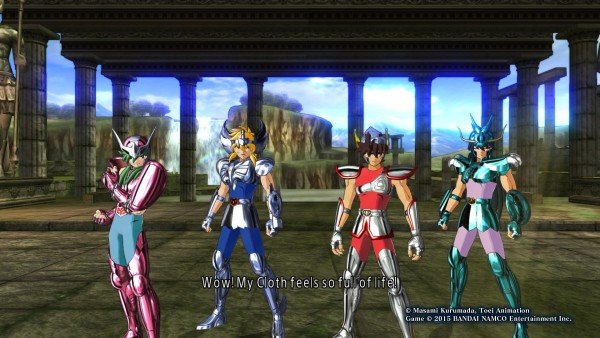 Made by Dimps Corporation, the company behind the Dragon Ball Z: Budokai series and this year’s Dragon Ball Z Xenoverse, Saint Seiya: Soldiers’ Soul really nails the gameplay. It feels a bit like a mix of the best elements of modern Dragon Ball Z and Naruto titles.

Somehow Saint Seiya: Soldiers’ Soul manages to use every button on the controller. You have a light and heavy attack, projectile attack, dodge, defend, charge cosmos, special attack and even jump. Because of this the game is more about timing the right move and less about memorizing combos. The game goes so far to even give you a basic combo by just mashing the light or heavy attack. 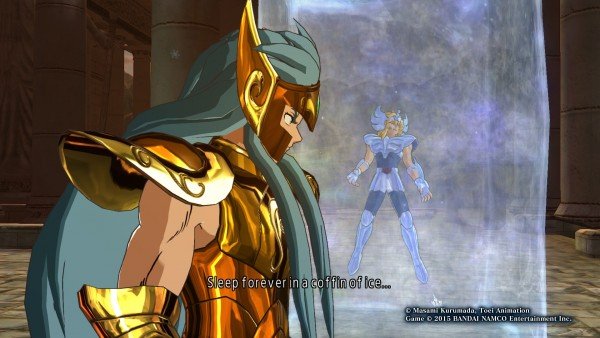 If you get caught in a combo you can always dodge by consuming a large chunk of your super meter in order to warp behind your opponent. Guarding too much can result in a guard break. Alternatively, you can throw an opponent that just won’t let his guard down. But throws have a ridiculously long start up so you won’t be using them as often as you would in other fighting games.

Battles are played from a third person perspective instead of a side view. By moving the analog stick up you approach the enemy instead of jump, which is given a dedicated button. This in turn gives matches much more of a 3D feel. And while novel, it doesn’t really add to the gameplay since you never have to worry about positioning too much. 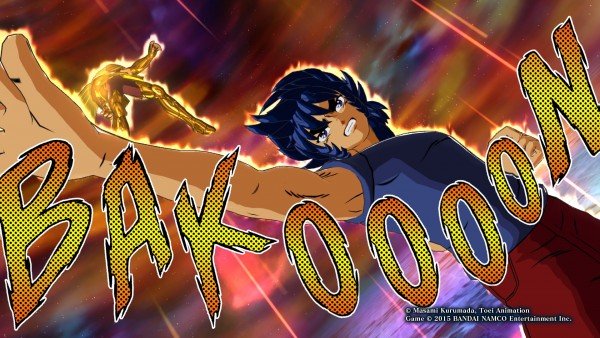 Story battles feature challenges which make combat a bit more engaging. The challenges range from guarding a set number of times without being thrown, completing the mission with more than 50% HP remaining or finishing your opponent with a special move.

There are quite a number of modes available in Soldiers’ Soul. Aside from the story mode there is the Battle of Gold which unlocks the legendary God cloths, the excellent tutorial mode that teaches you the basics of combat, the obligatory training mode where you can try out what you have learned on a dummy, the typical VS battle and survival modes. 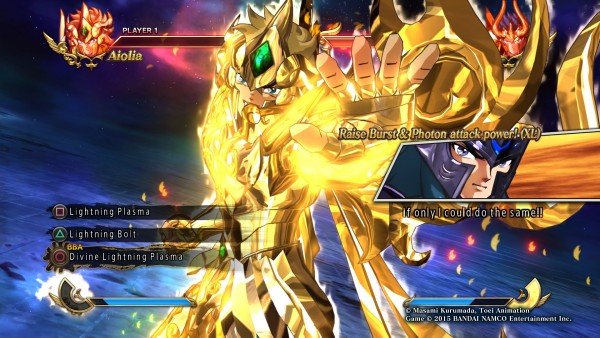 You can even spice up things by changing the battle rules such as having a hidden HP gauge, winning by throwing the opponent to the floor three times, or simply deciding the victor by the first strike.

One noteworthy mode is the tournament mode. It replicates the feel of the tournament from the original show, with live commentary that is heard from your Dual Shock 4’s speakers and the onscreen graph showing the KW of power from each punch or kick. 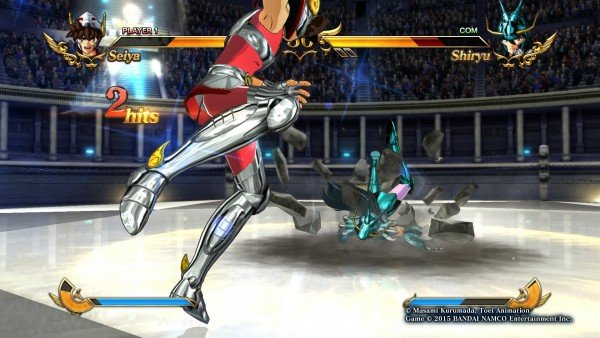 While Saint Seiya: Soldiers’ Soul visually isn’t on par with most modern games, it mimics the 1986 anime really well. You’d be forgiven for mistaking battles for an episode of the show, as it has that 80s anime style. The PlayStation 4 version runs at a silky smooth 60fps, making for that much of a better experience. 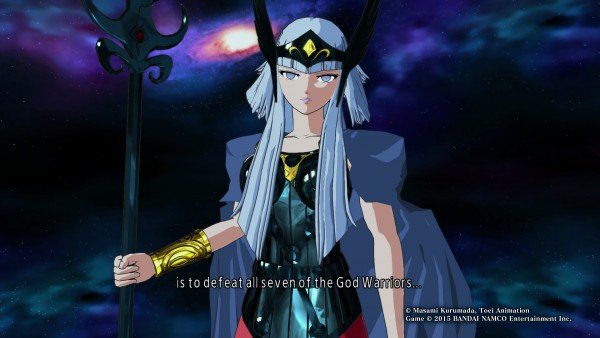 Our Guide To Otome Games
Related Products from our Store: