Sakura Wars relationships have always been an important part of the franchise – and we’ve got a new look at the relationships in the upcoming release thanks to a new trailer. We’ve also got our first peak of the pre-order bonuses for both physical and digital launch editions.

The LIPS system will be used to make sure you build the best romances and friendships with the cast of characters. It’s usually a selection of answers to choose from, but sometimes it will involve unique interactions, like clicking on a character, choosing emotion levels, and exploring the environment for answers. 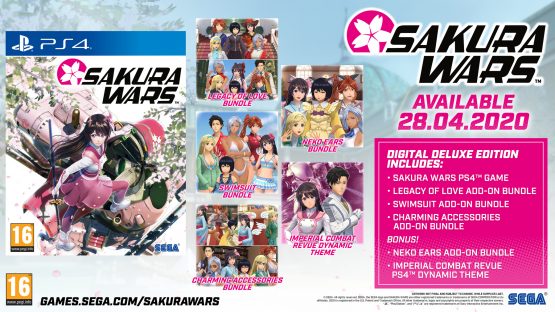 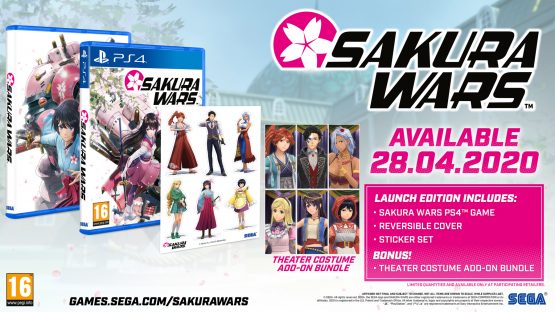 What You Get with the Launch Edition

What You Get with the Digital Deluxe and Digital Standard Editions

By upgrading to the Digital Deluxe Edition, you will receive: