Sakura Wars Is Releasing April 28 In The West

SEGA have announced that Sakura Wars will be releasing on April 28 in the West on PlayStation 4. You’ll be able to get the game both physically and digitally, and the physical will come with a reversible cover with the Japanese art and a sticker set.

Check out the announcement trailer here:

Originally debuting on the SEGA Saturn, Sakura Wars is one of SEGA’s best IP’s in Japan, but it has never caught on in the West. Hopefully that will now change with this reboot. The new project features character design work from Tite Kubo, Yukiko Horiguchi, BUNBUN, Fumikane Shimada, Ken Sugimori, Noizi Ito, Shigenori Soejime and more. They’re really going out on this one to be a success, and the game does look great so far. 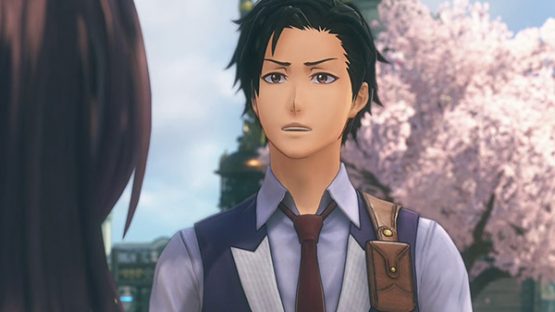 As Seijuro Kamiyama, it’s your job to turn around a team of soldiers not living up to the standard expected of them, facing a demon threat. The game features mechanics similar to visual novels or dating sims, in that what you say and how you say it will make a difference to the outcome of the story. There’s also fast-paced combat featuring huge mechs so you know, there’s something for everyone.

The story is pieced together using animated cutscenes, and Sakura Wars will feature Japanese voice acting with subtitles in English, German, French and Spanish.

You can watch some gameplay right here.

Is this your new wallpaper?