SNK has announced that Samurai Shodown V Special, which was once the center of controversy for its high level of violence, will be releasing on PS4 and Vita in its true uncensored form later this Summer. The game features people being cut in half, excess blood and some man-eating demon thing. 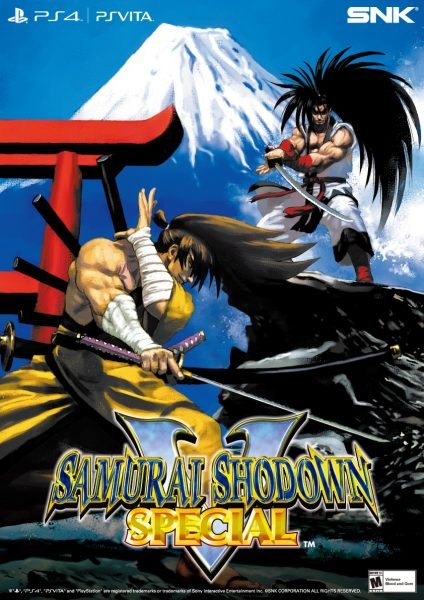 Watch the trailer below, but be warned it’s NSFW.

Samurai Shodown V Special will not be censored in anyway in its release later this Summer, and it will be available on both PS4 and Vita. It will also have online multiplayer, a gallery and trophy support at release. If you’re at Evo this year, you can get your hands on a demo there.