Secret of Mana Remake Announced For 2018

Following on from the Seiken Densetsu Trilogy on Switch, a full Secret of Mana remake has been announced, the second game in the series. It’ll be releasing 15th Feb 2018 worldwide, and will be coming to PlayStation 4, PlayStation Vita, and Steam.

The original Secret of Mana came out in 1993 (’94 in Europe) on SNES, so this remake is obviously a big change to the visuals. It also seems to add new voice acting and music, as you’d probably expect, from the short look at the game in the teaser trailer. It still plays top  down, though. 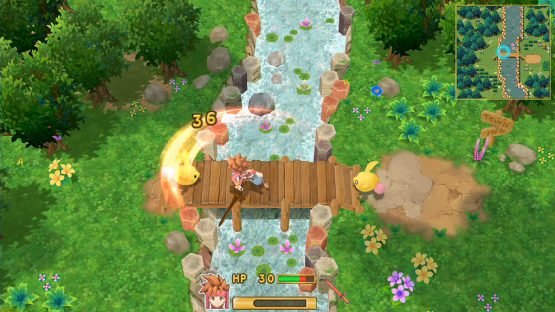 Secret of Mana Remake will be releasing worldwide in February 2018 on PlayStation 4 and PlayStation Vita. Only the Japanese trailer has mentioned a Steam release so far, but it will likely come out on PC everywhere. The PS EU blog post also says the game will be a digital release. 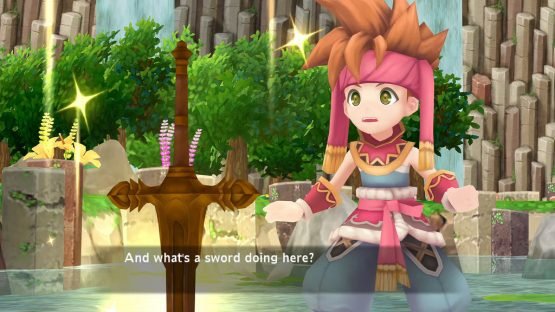 I’d still kill for a western release of Seiken Densetsu Trilogy for Switch, though. This remake looks nice, but I don’t really need all these fancy additions. The issue with that is Seiken Densetsu 3 never received an English localisation ever, so it probably won’t happen.

Secret of Mana Remake will be releasing 15th February 2018 for PlayStation 4, PlayStation Vita, and PC.