Senran Kagura 7EVEN Changes Underway Due to Content Regulations

In a recent interview with Inside Games, the president of Honey∞Parade Games and Senran Kagura series producer, Kenichiro Takaki, has expressed concern over the shift in content regulations for games and what this will mean for the future of upcoming title Senran Kagura 7EVEN.

When asked about his thoughts on Sony’s increasingly strict regulations for sexual content on PS4, Takaki responded “The shift in regulations is not limited to only PlayStation, and is spreading globally across all platforms. I knew this time would come, but it’s arrived sooner than I expected, so now I’m worried about what to do.”

Takaki then went on to say that Senran Kagura 7EVEN will be vastly different from what was first planned, as the original idea would probably be impossible to release now. The game is not being restarted, but things are being reconsidered.

In regards to what this means for the future of the Senran Kagura series, Takaki said there’s a good chance the next game will be developed for Switch. He also commented that moving the series to PC only isn’t an impossibility, but would be tough due to the platform’s niche genre. If it would work, however, he would be willing to go for it. 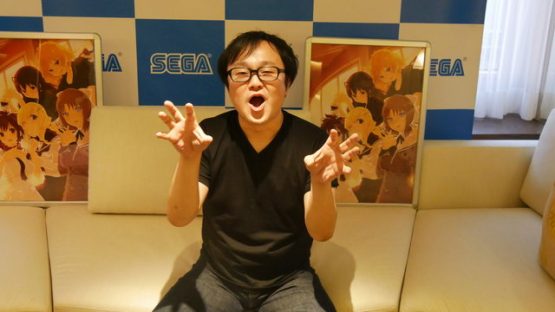 It’s no surprise Senran Kagura‘s being put in the spotlight like this with the changes PS4 has been seeing lately. Previously, Senran Kagura Burst Re:Newal was delayed so that the Intimacy Mode could be removed to make the game compliant with new PlayStation regulations as well. The future for life and hometown may be as yet unclear, but it certainly doesn’t seem like it will be disappearing! 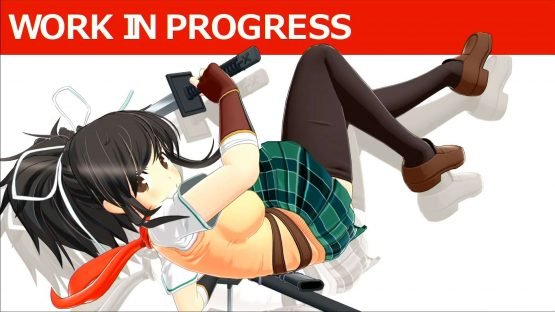 What are your thoughts on these changes and hopes for the future of Senran Kagura? Let us know in the comments!

Xbox Series X Specs Revealed – Yes, It Has Lots of Teraflops
Recommended Products from our Store: