Marvelous Games has announced that Switch exclusive Senran Kagura Reflexions will be heading West this Summer. That isn’t the only game coming over though because Senran Kagura Re:Newal, Fate/EXTELLA: LINK and Bullet Witch are also among their upcoming releases.

Watch a combined announcement trailer featuring them all below.

Bullet Witch releases on 25th April and is a PC release of an Xbox 360 game which released back in 2006, Reflexions releases in the Summer on Switch, Re:Newal will land on PS4 and PC this Winter, and Fate will release on PS4 and Vita this Winter also. 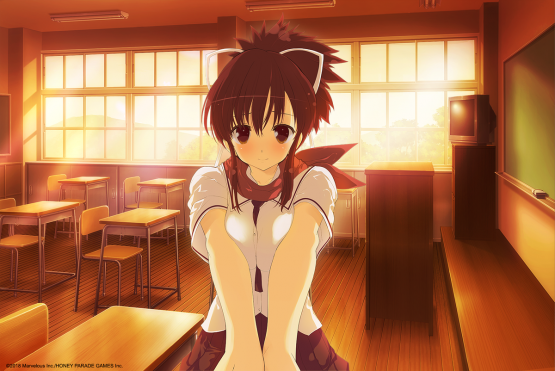 So these are Marvelous’ big games for 2018. Which ones are you planning on getting?