There’s plenty of great games lined up for the Switch both in the tailend of this year and in the next, but Nintendo went and blew our minds with a spectacular Direct anyway! There was a lot to take in, so we’ll flag up some September 4th Nintendo Direct highlights. You can watch the full Direct below: 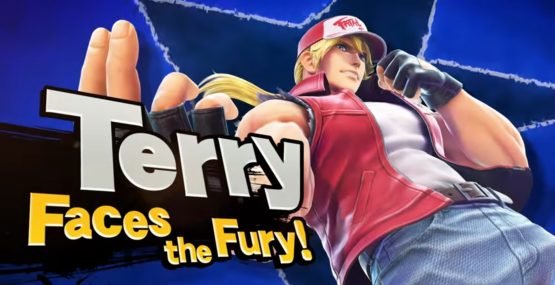 Super Smash Bros. Ultimate Challenger Pack 3 – Banjo & Kazooie – is available now, and we have our next DLC character for the Fighters Pass confirmed: Terry Bogard from Fatal Fury! And what a reveal trailer it was! Just as we approach the end of the initial 5 DLC character line-up and things look a bit bleak for all those weird and wonderful suggestions everybody has, it turns out we’ll be seeing more fighters added in the future too. Great news! There are also some new Mii Fighter costumes, including Sans from Undertale! It’s looking like there’s nothing Super Smash Bros. Ultimate can’t and won’t do.

Banjo & Kazooie and the new Mii Fighter costumes are available now, while Terry Bogard is due in November.

As before, when the Hero from Dragon Quest was added, Sakurai himself has done a showcase of Banjo & Kazooie. The video also goes over some other updates, and includes a trailer for the new Mii Fighter costumes. Take a look below: 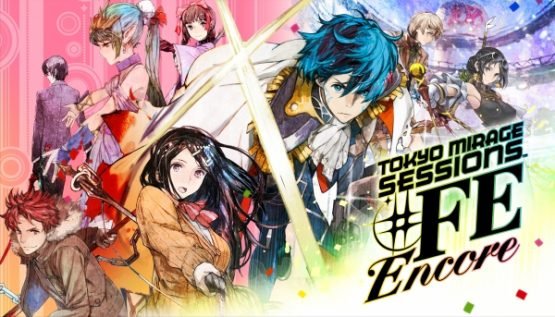 Looks like my “Tokyo Mirage Sessions on Switch” dance paid off! It’s extremely exciting to have this Wii U exclusive branching out and becoming accessible to all the players who missed out on it the first time around. There are bound to be some neat expansions in the Encore version too.

Here’s an overview via Nintendo:

The worlds of the Fire Emblem series and Atlus games have crossed paths again and the result is coming to the Nintendo Switch system. An interdimensional evil has invaded modern-day Tokyo, resulting in this fantastical barrage of music, style, and yes, danger. So, fight back! Battle through dungeons to pump up your strategy and creatively decimate your foes…before all hope fades to black.

You and the rising stars you call friends will need to call on your own creative power—manifested as iconic Fire Emblem characters—to wage a secret war on rogue spirits that feed on creativity. Each encounter will immerse you in deep, turn-based battles that blend the combat of the Fire Emblem and Shin Megami Tensei series into one brutal harmony. Fuse items to craft weaponry; then play to your strengths and crush your foes. Around every corner you’ll find fun nods to multiple fandoms, including Fire Emblem references, dungeons themed to the entertainment industry, and stunning musical performances. 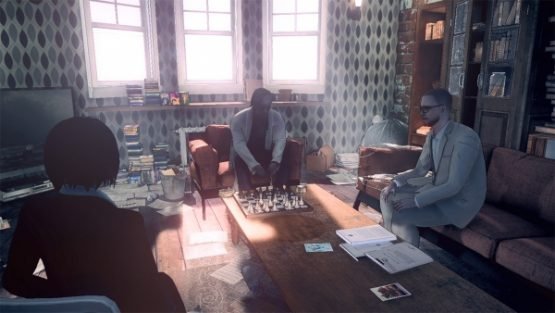 Here’s an overview for each from Nintendo:

A mysterious serial murder occurs in Greenvale, a small town in North America surrounded by a beautiful nature. FBI agent York sets out with his “friend” Zach to face the case. Spend time with the town-people, soak your self into the nature and truth will gradually become clear. When you finally get to the truth, you’ll find yourself difficult to leave Greenvale.

Deadly Premonition 2: A Blessing in Disguise

The true sequel to Deadly Premonition is coming to Nintendo Switch.

In the year 2005, FBI agent York visits Le Carré, a small town in New Orleans where he encounters a mysterious serial murder case alongside his “friend” Zach.

Produced by the original creator team. The story takes place in a small town in New Orleans which was created based on research and interviews. 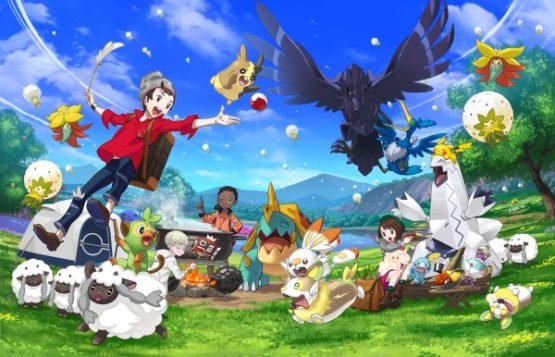 We got a huge hit of new information for Pokemon Sword and Pokemon Shield, including two new Pokemon, a glimpse of the expanded character cusomisation, and the new Pokemon Camp feature! Pokemon Camp lets you play with your Pokemon and make a variety of curry for you all to share. It even has its own Curry Dex! It’s a strange feature, but, like much of Sword and Shield, it looks like adorable fun. 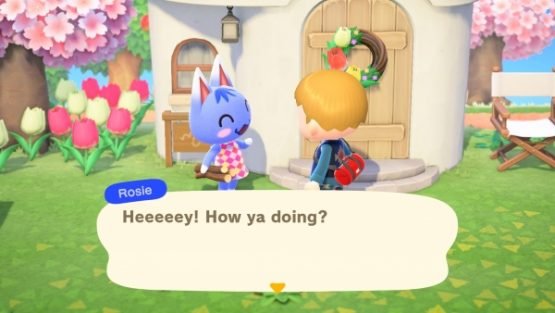 With the Direct claiming to focus on Switch games coming up this year, I wasn’t expecting to hear any more about Animal Crossing: New Horizons, but here we are, and it continues to look incredible. I’m ready to sell my soul to Tom Nook (again)!

Animal Crossing: New Horizons is due out on March 20th 2020. 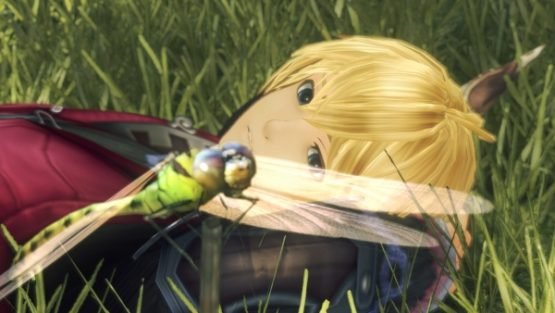 Here’s an overview from Nintendo:

Phew, what a load of amazing announcements! Some of these were real surprises, in the best possible way. That is to say, we can strike them off the “please come to Switch” wishlist at last! Next year is set to be chock full of excellent Switch games already.