One of the best things to come out of Fire Emblem is the waifu’s and husbando’s. Sure, the games are great, and the combat makes things interesting and tactical. But let’s be honest, I’m not here for that. I’m here for the new best girls to make their debuts. I’ve decided it’s time to collate some sexy fire emblem cosplay because well, I want to. 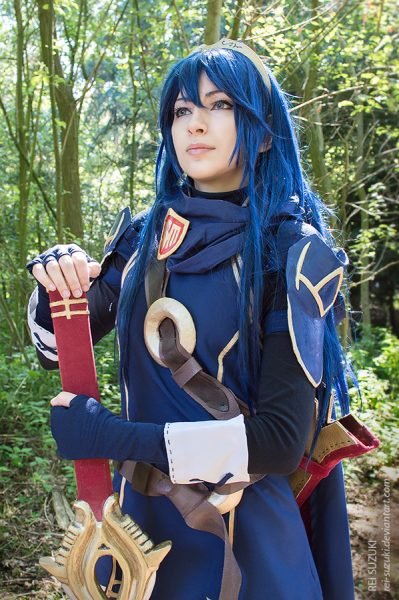 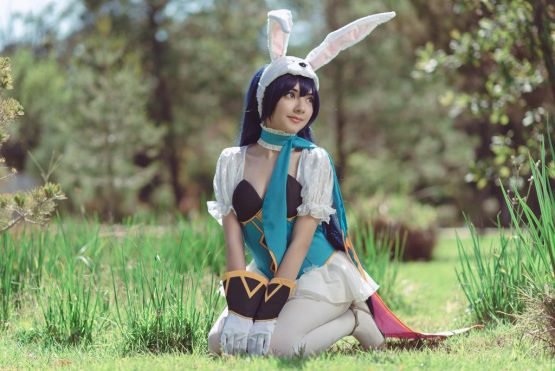 Lucina has become one of the faces of the Fire Emblem series, and her blue hair especially is something that I’m definitely vibing with. I had to kick off this list with some Lucina goodness, even if her Smash character gives me nightmares. 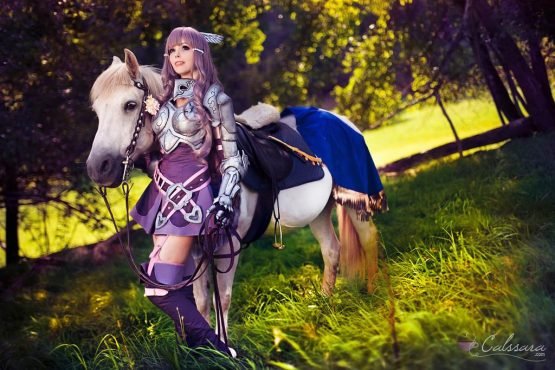 Another Fire Emblem: Awakening character, Sumia is just an absolute cutie, her clumsiness makes her one of the best girls in the series for me. She also enjoys reading in her spare time – we stan an intellectual best girl. 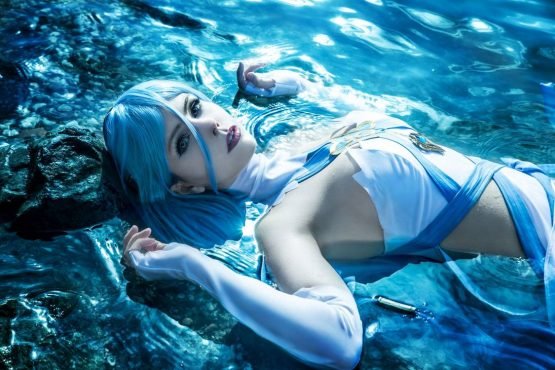 Princess Azura from Fire Emblem: Fates is almost the opposite to Sumia in that she’s very stoic and thoughtful – If you’re into quieter and more reserved girls, Azura may just be your best girl. 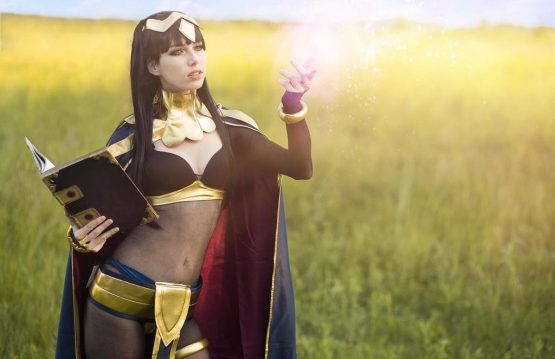 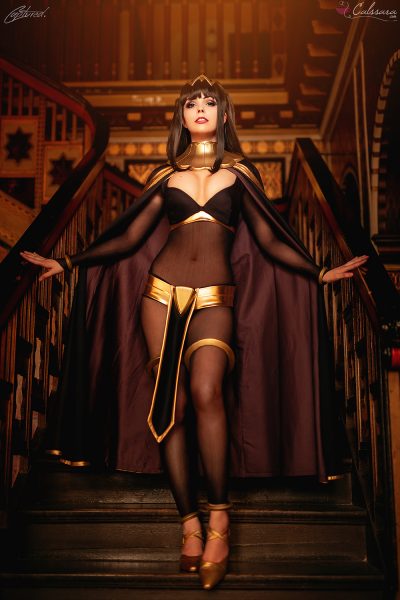 Tharja is HOT. There’s no other way to say it. I think Tharja may be the one Fire Emblem character I could say was purposely designed just to be sexy. The Fire Emblem wiki states that she has the ‘nicest body in the army and the darkest thoughts’. If you like a little edginess, Tharja may well be your best girl. 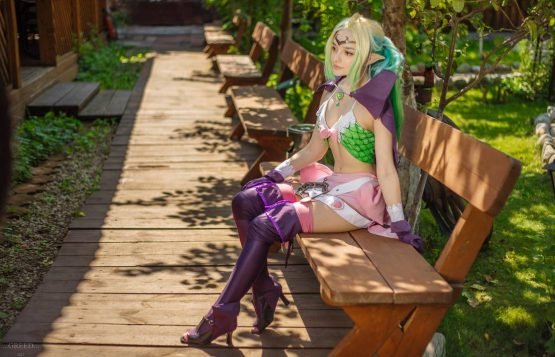 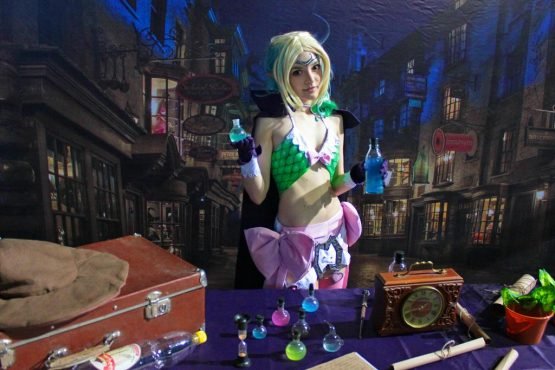 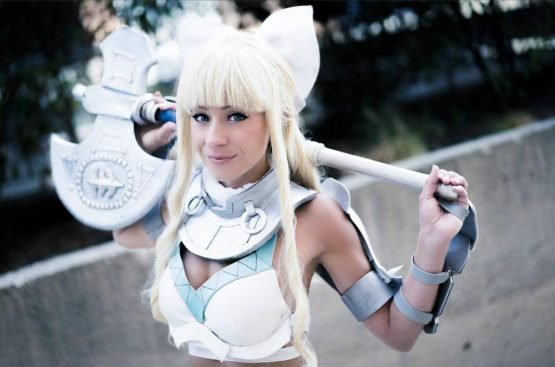 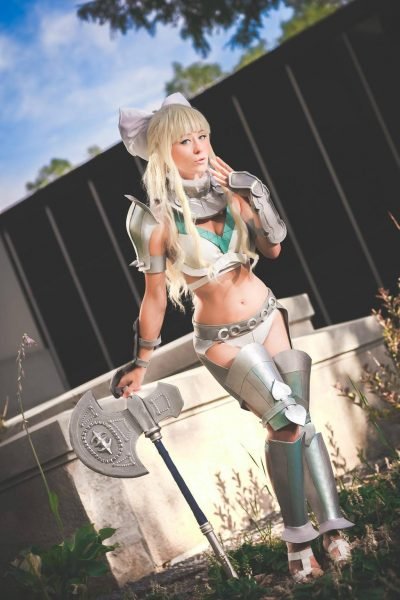 Charlotte is a big flirt, but she’s also rough when she needs to be. I’d count her as a worse version of Hilda from Three Houses, but I couldn’t find any cosplay for Hilda… so Charlotte will do! 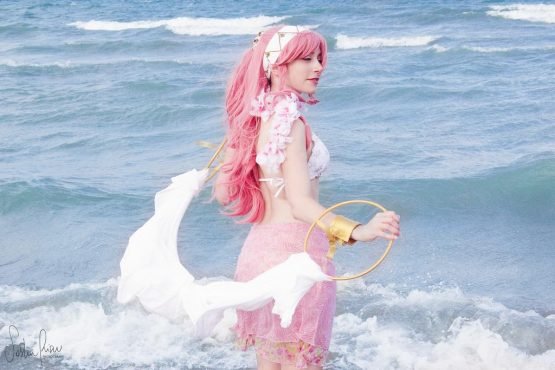 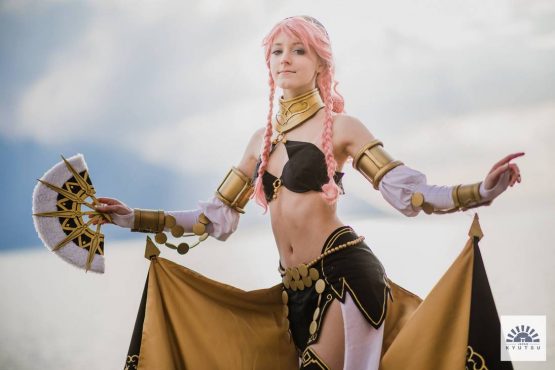 Olivia is shy, but she really shines when she performs. She’s a great dancer and singer, and is all round incredibly elegant. If you’re looking for a girl with some class, Olivia is your waifu.

There you go, there’s some sexy Fire Emblem cosplay, have fun! Be sure to check out the cosplay artists using the sources below the images, as they’re doing just fantastic work. If you want some more cosplay goodness, check out our Pokemon and Persona cosplay features!

Who is your Fire Emblem best girl?

These Japanese boob tees should raise a few eyebrows.
Recommended Products from our Store: