Koch Media have today announced that the first piece of Shenmue 3 DLC will be coming on January 21, titled ‘Battle Rally’. The DLC will revolve around head to head battles while racing around a course, and will allow you to play as other protagonists for the first time in the Shenmue series.

In addition to playing the hero of our story Ryo Hazuki, players can also choose the treasure-seeking “Wuying Ren” and making her first appearance in this game, Ryo’s sparring partner, “Wei Zhen”. 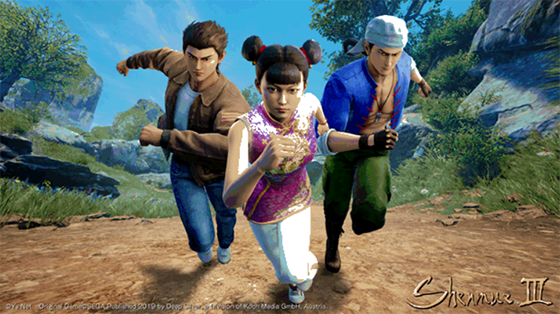