Nippon Ichi Software has announced that the HD remaster of The Silver Case and a remastered version of the sequel, The 25th Ward: The Silver Case, will be coming to PS4 in Japan as The Silver 2425! Take a look at the teaser trailer below: 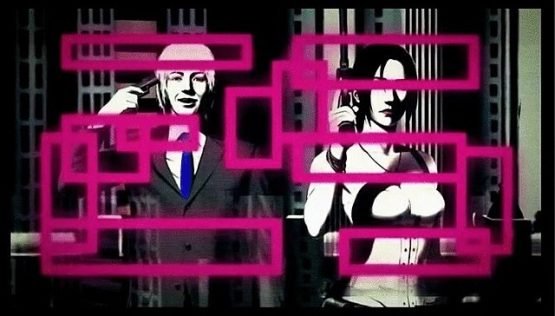