People were pretty upset to see that instead of extending the run of the NES Mini, the hard to come by plug ‘n’ play NES box, Nintendo were instead discontinuing it. But, Eurogamer’s sources claim this is to make way for a SNES Mini that’s already in production. But, are Virtual Console games in production for Switch? Nobody knows.

The NES Mini featured 30 classic titles from the Nintendo Entertainment System, all in one plug and play box, and with some very good emulation. Most of these titles were also available on other full Nintendo consoles via the Virtual Console, but not on the Nintendo Switch (Nintendo’s most recent console), which has no Virtual Console games. The NES Mini sold out constantly over the Christmas period, and was one of the hottest gifts. It’s been hard to find even to this day, possibly as it offers 30 more classic games than the Switch does via its own Virtual Console. 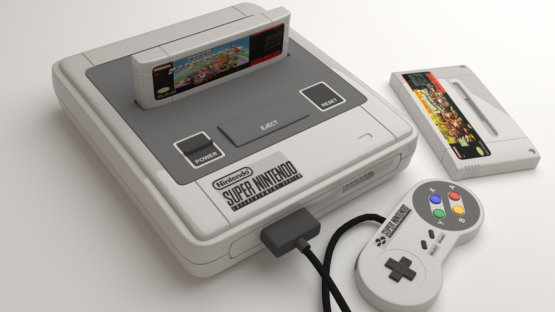 If it’s SNES games you’re after it’s currently more effective to buy an old SNES and games than it is to buy a Switch for them, because the Switch has no SNES games.

But fans of the NES Mini, plug and play units, and having more than one Nintendo product sitting under their television at a time can rejoice. The SNES Mini is already in production, according to Eurogamer’s source. This is apparently why the NES Mini isn’t extending production, as their efforts are already placed elsewhere — that’s making the SNES Mini, and not providing Virtual Console games on Switch (for now anyway). 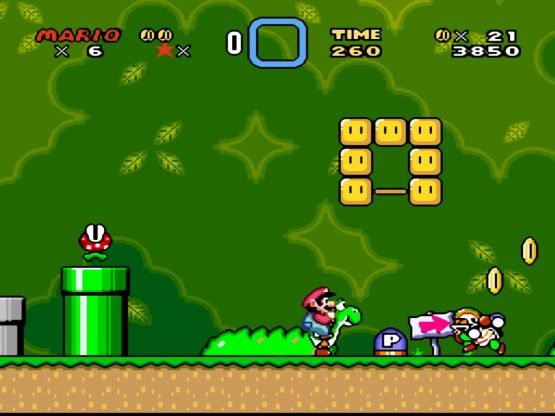 There is currently no word on which SNES games you can expect to find on the SNES Mini, or how many games there will be. You can be sure of two things though: 1) they will be different to the games currently available on the Switch Virtual Console (because there are none), and 2) there will be more SNES games on the SNES Mini than there currently are on the Switch Virtual Console (nil). 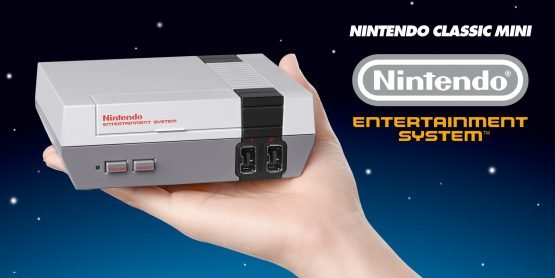 Even though it requires a TV to work, the NES Mini still currently a better solution for playing portable Nintendo classics on the go than the Nintendo Switch.

The SNES Mini is slated for release this year. There is no new information on a Virtual Console for the Switch. NEOGEO classics, however, are available.