Sure, we’ve already gotten a peek at some Valkryia Chronicles 4 gameplay courtesy of Japanese trailers (and we included it in our 2018 JRPG must-plays list). But nothing beats some pure, raw gameplay. Thanks to Tapei Games Show, we’ve now got some off-screen camera footage of just that. Feast your eyes!

Even though it’s off-screen footage, you can tell the game has come out really nicely, with the style really popping on this generation of consoles. Obviously, the game is most reminiscent of the original Valkyria Chronicles (or perhaps moreover the PS4‘s Valkyria Chronicles Remastered). The second and third games were PSP exclusives, so don’t really hold a candle to the original’s breathtaking visuals.

If anything, it could be that the games looks a bit too similar to the first Valkyria Chronicles? Though honestly if it’s just that but made a bit smoother and a bit more fluid to play for current consoles, then that’s probably good enough for me. The cutscenes at least look like a definite step up. 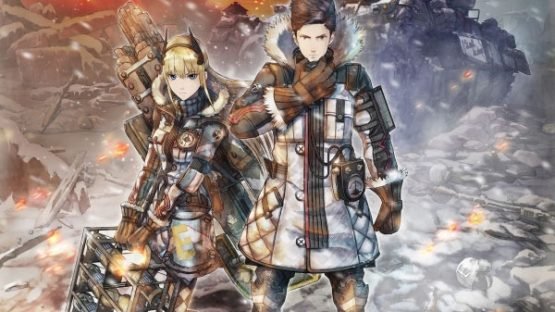 Valkyria Chronicles 4 releases 21st March in Japan, and is coming west later in 2018 for PlayStation 4, Xbox One, and Nintendo Switch.

Thanks to lupianwolf over at the ResetEra forums for spotting these videos.