The Sonic Movie Trailer Is Out … And It’s A Thing

We’ve been laughing and cringing along with the rest of the world as more and more information has come out about Sonic The Hedgehog (2019); firstly with that poster, then with the full reveal of the design of the Blue Blur. Now, Paramount have revealed the first official Sonic Movie trailer, and it’s … erm …

Let’s start with the good, and this is definitely my own opinion here – but the design of Sonic in here doesn’t look that bad … in motion. Sure, in still shots and in the official art he looks dumb and utterly awful, but he actually looks okay in the context of the movie itself. Also, if any actor could actually do Robotnik justice, it’s Jim Carrey especially given that wonderful shot at the end of the trailer. Oh, and the word choice of using “genesis” in the trailer. Genius. 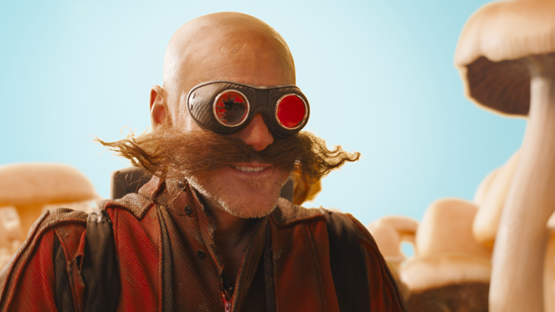 The bad, however, is quite the list. The music choice is odd, especially considering the disparity between the song chosen and anything going on – even the release dates don’t match up between the song and the games. The jokes seem a little forced at this early stage, but with this one I can appreciate that this movie isn’t technically aimed at me, so they would obviously miss the mark. And. Then. Those. Legs … What honestly is up with Sonic’s legs in this movie? I honestly could go on, but I’ll leave you to watch it for yourselves.

We’ve put the official movie poster below, which is again not too bad or at least is a vast improvement on the last one. Also, the trailer is embedded at the bottom of this article, just in case the glory of it hasn’t graced your eyeballs. 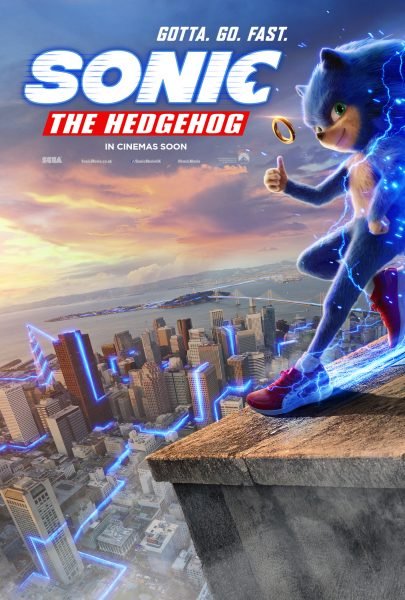 Dare I say that I’m actually somewhat looking forward to this? It’s either going to embrace it’s own innate stupidity and be incredible, or try to play it too sensibly and be a disaster. But, train wreck or (really stretching the term here) masterpiece, I want to be there to see it.

What do you think of the Sonic Movie trailer? Will you be going to see the movie or are you really not sold on it? Let us know in the comments, or on Facebook and Twitter, and check back for more coverage of Sonic The Hedgehog and other Japanese properties.

Get A Crash Course On Persona 5 Royal With Morgana
Recommended Products from our Store: