There have been some strong hints of new Sony sexual content guidelines coming into effect recently, and information from the Wall Street Journal has confirmed there are in fact new internal standards developers must meet in order to get their games approved for PS4. What exactly these limits are, however, is still unclear.

These guidelines primarily reflect concerns in the US about the depiction of women in games, but are understandably irritating some software developers. A Sony spokeswoman told WSJ the guidelines were established “so that creators can offer well-balanced content on the platform” and so gaming “does not inhibit the sound growth and development” of young people. She declined to discuss these standards in detail or say when they came into effect.

Sony representatives have further commented on concerns the company’s global reputation could take a hit as a result of sexually explicit content, particularly some software from Japan, where there is more tolerance for near-nudity and depictions of women who might be underage.

Two key deciding factors for the change were discussed. One was the rise of the #MeToo movement, which highlighted the dangers of being associated with content deemed demeaning to women. The other was the rise of streaming through websites such as YouTube and Twitch, which might potentially expose worldwide viewers to Japan’s laxer standards with this kind of content.

“You don’t know what they will say until you complete the work and submit it for review,” the chief executive of a small game developer in Japan said. “And if they are not happy, even if they allowed the same degree of sexuality a few days before, we need to take it back and ask our staff to make adjustments. That’s very costly.” 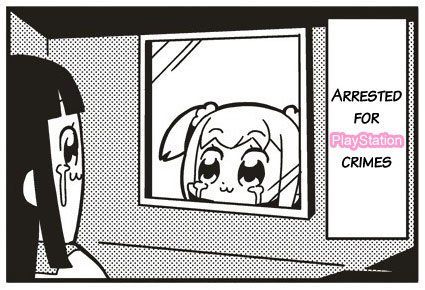 Do you think the Sony sexual content guidelines will have a big impact on the PlayStation games in the future? Do you think other game hardware companies will or should follow suit? Let us know in the comments!