I was eagerly awaiting the State of Play broadcast from Sony last night. Albeit the last one was a little lacklustre, but with the promise of Medievil news (one of my favourite games from the original Playstation), I went into this one more optimistic – and only went and got a Final Fantasy VII Remake update.

Starting at the beginning though, we were first shown a trailer for the upcoming DLC expansion for Monster Hunter World, titled Iceborne. We got shown beautiful arctic tundras, snippets of the story that will permeate this new portion of the game. Then there were the monsters in question, and my word if they don’t look like an incredibly threatening bunch. Monster Hunter: Iceborne is due for release on September 6th for console, with PC to follow later, and will cost $39.99/€39.99. 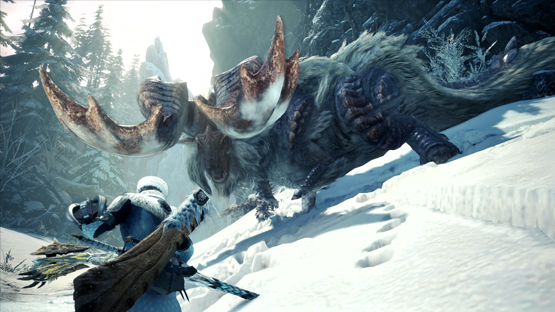 Then they showed Riverbond, a voxel art dungeon crawler with co-op play, featuring guest appearances from Shovel Knight (who really does get everywhere) and the Kid from Bastion, among others. A new game featuring everyone’s favourite semi-mechanical alien (not that one), Predator: Hunting Grounds, that will involve asymmetric gameplay akin, I expect, to that of Dead By Daylight. Also, Away, an animal survival game that intrigues me a little, but I’m not quite sold on. 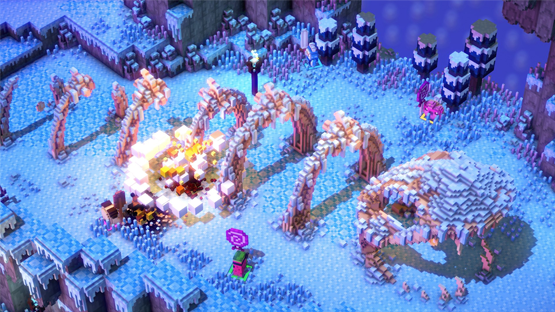 We then got a release date (finally) for the Medievil remake, that falls just before Hallowe’en aptly, on October 25th. The game looks largely unchanged in this remake, which is around about where I wanted it to be. My only gripe is that they haven’t altered the focus to include the second game, as I don’t think the first game alone remade is really worth the re-release, no matter how much I love the game. 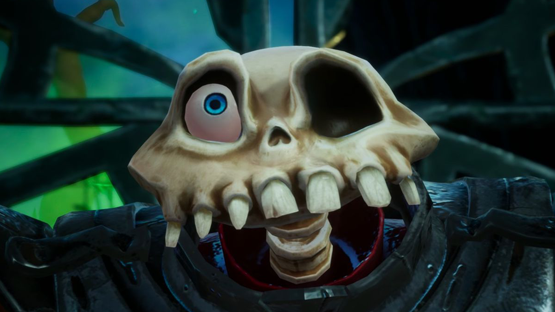 Finally, they blindsided us with a new trailer for Final Fantasy VII Remake, showing that the project is most definitely not dead yet. Not only that but it looks gorgeous, with a proper look this time not only at Cloud and Barret, but also Aerith/Aeris and the members of Avalanche. We also saw more of the combat in the game, which still looks pretty unfinished to me, but I’m still willing to give the game a chance. More news is confirmed to be coming in June, conveniently the month that contains E3. 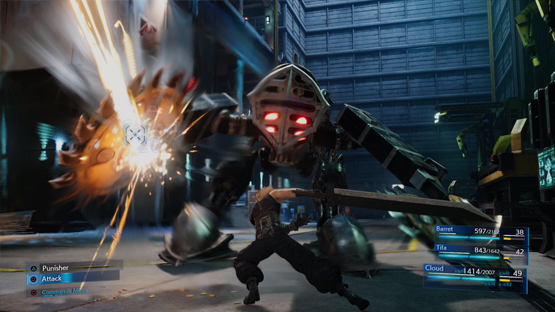 So, that was the State of Play broadcast, but what did you think of it? Did you enjoy the announcements, or were you not particularly blown away? Let us know in the comments, or on Facebook and Twitter, and check back for more coverage of games for Playstation and other Japanese titles.

Our PS5 Rumours and Predictions