It might have escaped your notice, but we’re rather large fans of Final Fantasy XIV in this office, and as such, we’ve been playing close attention to the recently designated Third Development Division of Square Enix for both news on our favourite MMO and beyond.

In case you missed the news, Square Enix has undergone internal restructuring recently, which included the consolidation of Business Division 5 to form the newly-coined “Third Development Division” with Final Fantasy XIV Director and Producer, Naoki Yoshida helming the studio as its general manager.

We’ve embedded an image, featuring the text “A new project, underway”, which has been on the Business Division 5 recruitment website since 2016. As such, the new Third Development Division are currently looking for planners, programmers, and a project manager for the project.

In a message from Naoki Yoshida himself:

“Based on the former 5th Business Division, the newly established Third Development Division has started work on a new key project following Final Fantasy XIV, taking up a challenge for the next generation. This project has already finished early development, as well as preparation of the development environment, and is now moving into the full-blown, large-scale development phase. The new project is seeking developers who want to deliver both ‘fun’ and ‘enjoyment’ to the world, as well as ‘surprise.’ If you want to challenge the world market, then we look forward to your application.”

Given how much we love Final Fantasy XIV, we’ve very excited to see what this project could be. Thinking very wildly, we would love it to be a new game in the Chrono series, but that is a massive pipe dream. What do you think? What would you love this project to be? Let us know in the comments, or on Facebook and Twitter, and check back for more coverage of Square Enix titles and other Japanese games. 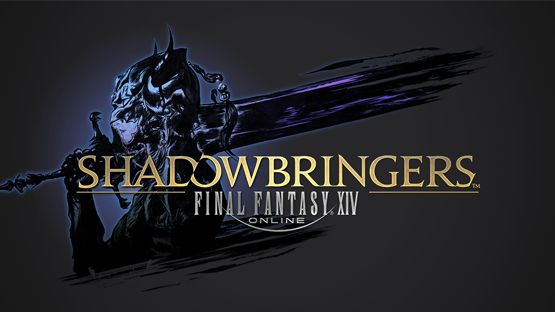 If you’re interested in Yoshida’s work, Final Fantasy XIV Online has a free trial until level 35, and the latest (third) expansion, Shadowbringers, is out on July 2nd. Pre-order it here!