After the game’s recent announcement, Square Enix has now released a Left Alive teaser trailer! Left Alive is a survival action shooter directed by Toshifumi Nabeshima, with character designs by Yoji Shinkawa and mech designs by Takayuki Yanase. That’s quite the team! Take a look at the teaser trailer below:

Not much is known about Left Alive yet, though Famitsu has confirmed it’s a spiritual successor of sorts to Front Mission. There’s bound to be more details when this week’s issue of Famitsu releases, and more about the game will be announced at Tokyo Game Show later this week too. Until then, we only have the sparse details from the official website and the game’s Steam page to go off. The promotional art sure is beautiful though! 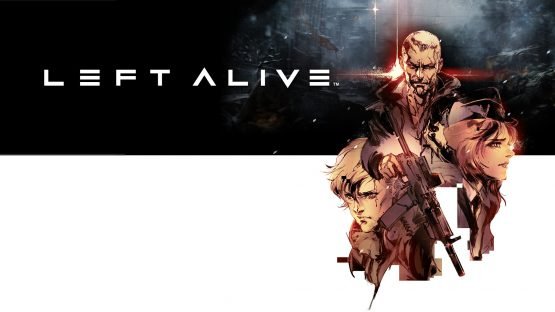