Steins;Gate Elite is Coming to PS4 & Vita Spring 2018 in Japan

Steins;Gate Elite was already announced back in May as a pretty major update to the original Steins;Gate. Now, the platforms and release window for the game in Japan have been announced. It will be coming to both PlayStation 4 and PlayStation Vita, and will be releasing in Spring 2018. No news yet on a western release.

There’s not all that much information about Steins;Gate Elite out at the moment, other than that it’s coming and will apparently include some pretty substantial updates. The nature of those updates are, however, still something of a mystery. 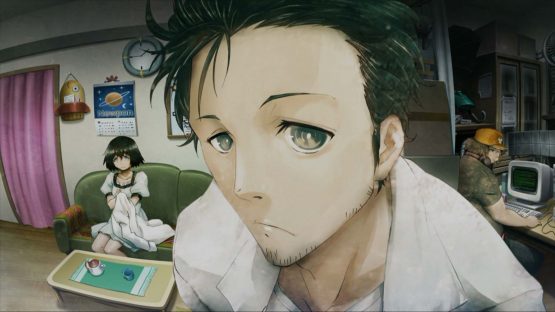 In Japan, first print copies of Steins;Gate 0 included a code to download a PS4 port of the first Steins;Gate. However, the codes were very limited, and it was a strange sort of bonus release that didn’t have trophy support. It wasn’t a release that was available to very many fans, even in Japan.

Steins;Gate Elite will be the first time the game is fully available as a proper release on the system. Of course, Elite’s presence on Vita, which Steins;Gate is already on, suggests some serious revisions that will make it worth the upgrade. 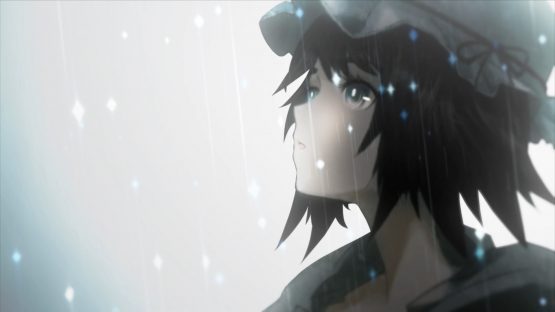 Me, hoping for a western release.

Steins;Gate Elite will be releasing in Japan for PS4 & Vita in Spring 2018.