Steins;Gate Games Getting Xbox One Backwards Compatibility in Japan

Three Steins;Gate games that released on the Xbox 360 will now be getting Xbox One backwards compatibility in Japan! The original Steins;Gate, Steins;Gate: Linear Bounded Phenogram, Steins;Gate: Darling of Loving Vows have been added to the fairly lengthy list of titles in the scheme, which you can see in full here.

It may be Japan only, but it’s good to see the fandiscs get some attention! It will be a good opportunity for players who missed out on these before if they can read Japanese! 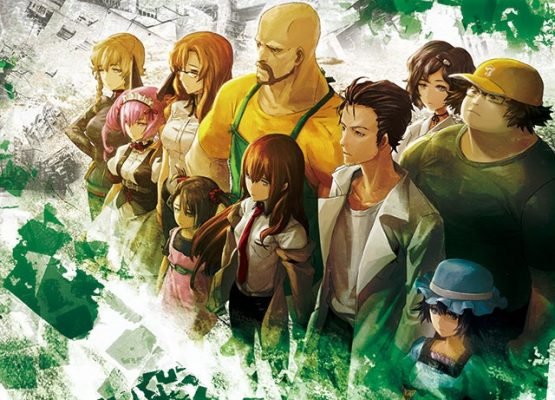 Naturally, all three Steins;Gate games are already available on Xbox 360 in Japan.

Steins;Gate: My Darling’s Embrace Out Now In The West

Is It Wrong To Try To Pick Up Girls In A Dungeon? – Infinite Combate Western Release Announced
Recommended Products from our Store: