Still No Switch Virtual Console, But NEOGEO & Other Third Party Ports Are Strong

It’s been just over a month now since the release of Nintendo’s Switch. One hole still punctures our heart. So far, the Super Mario Bros. have been more Super Mario No-Shows, Donkey Kong has been Donkey Wrong-Fully Excluded, and we’ve been Ann-oid at a lack of Metroid. There’s still no news on a Switch Virtual Console.

We were already pretty put-out by a lack of Virtual Console at launch, which Nintendo announced only about a week before the Switch’s release. But those wanting to see older games on the system shouldn’t despair completely, as there have been some other options available from elsewhere. Not Virtual Consoles games, though, as there are still none of those on the system. Considering most Switch users want to play -everything- they can on Switch, more releases, new or old, go down a treat. 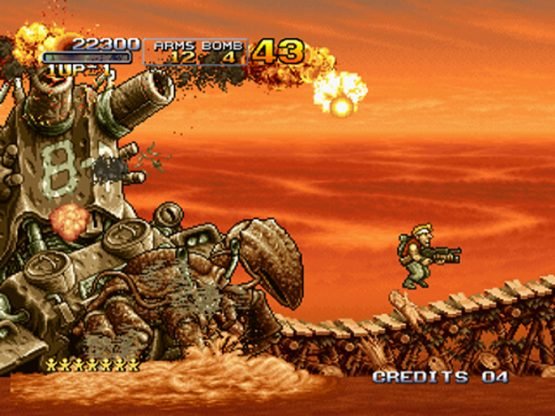 ACA NEOGEO Metal Slug 3 is fantastic, but not a Virtual Console game.

Hamster have released quite a few NEOGEO games on Switch already as part of their Arcade Archives (ACA) range, and they’ve even been patching and tweaking the releases to get them running just right on the Switch. Hamster’s growing NEOGEO Switch library includes some of the oldest games available on the system — they’re some real 90s gems!

These releases even include the option to play the Japanese or English versions of the game, and let you make Arcade tweaks such as the life limit, difficulty setting, and add as many continues as you want. At writing the ACA NEOGEO games are already 10 strong. They’re great ports of some of the best arcade games ever made. And you can take them wherever you go. What’s not to love about that? What’s important to remember is that ACA NEOGEO are not Virtual Console games, but their own thing entirely. This is because there are no Switch Virtual Console games. 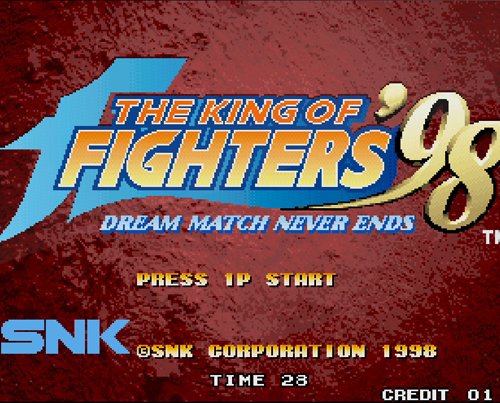 Dream Match Never Ends is the Japanese title for KoF ’98, with the English version being Slugfest

LEGO City Undercover has just released on Switch too (as well as PS4, Xbox One, and PC), which was originally a notable Wii U exclusive back in 2013. It’s not even the only Wii U port making its way to Switch, with Mario Kart 8 Deluxe making its way to Switch later this month, and Switch’s very own flagship title, The Legend of Zelda: Breath of the Wild, technically being a Wii U title originally. It’s nice to see stuff moving ahead a generation, even if it’s just a sprinkling at the moment. You can’t quite call them Virtual Console games, though — for one, they’re a bit too modern, and for two, Nintendo have been pretty clear that there are no Virtual Console games on Switch.

The Wii U had a pretty sizeable library of real gems that many might not get to play otherwise — Super Mario 3D World, Bayonetta 2, Captain Toad’s Treasure Tracker, and that’s just the tip of the iceberg. Once more, though, these are just ports and re-releases. These Wii U titles are about as far away from Virtual Console releases as you can get (of which there are none currently released, or planned). As far as Nintendo are concerned, not only is Wii U not part of the Virtual Console, but nothing is. Because the Switch has no Virtual Console whatsoever. 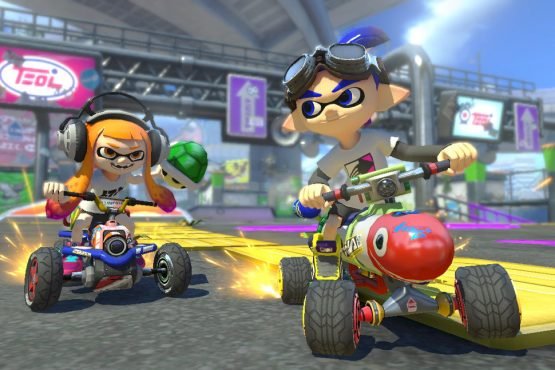 It’s super fun, but Mario Kart 8 Deluxe doesn’t seem to add all too much onto the original game.

It doesn’t stop there. I Am Setsuna, Tomorrow Corporation’s back catalogue, Skylanders: Imaginators have all been ported to the system. Skyrim is upcoming. And in Japan the Switch is getting retro ports of the Secret of Mana series in Seiken Densetsu series, a collection of both Dragon Quest Heroes titles, and both of the current Romance of the Three Kingdoms and Nobunaga’s Ambition releases. Again, these are just rereleases. Even the retro Seiken Densetsu collection are not Virtual Console releases, just as M2’s (the same developer) Sega 3D Classics were not Virtual Consoles games on 3DS. No dice. 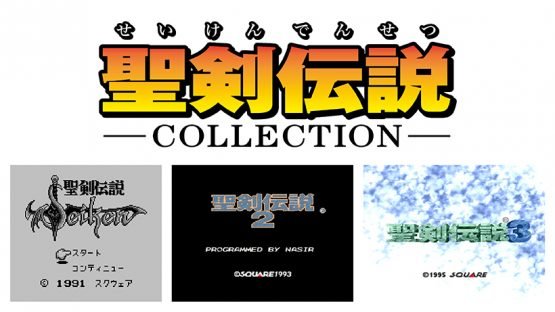 Retro, or more modern, Nintendo haven’t been getting all that involved with bringing previous releases to the Switch beyond Mario Kart 8 Deluxe. Nintendo Switch’s paid online service starts in Autumn of this year, with the “free trial” having begun in March. As part of this paid package users will also get access to an older title for a month at a time. Will this be part of the Virtual Console? Even Nintendo aren’t clear, thought his would usually fit right in if previous consoles are anything to go by. 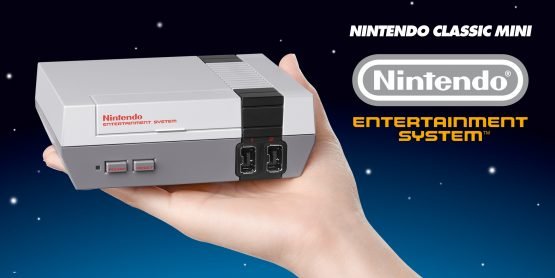 Small enough to hold in your hand, but certainly no Switch.

The current free trial clearly doesn’t allow us to trial everything yet, as this part of the service has not yet begun. Virtual Console type releases are both nowhere to be seen, and nowhere to be heard (as Nintendo have been pretty silent on what their plan is). Could it really mean we will have to wait until Autumn to begin playing Nintendo classics on a new Nintendo console? Could it be they want players to prioritise the NES Classic Mini for their retro gaming news?

In either case, there are some solid older games coming to Switch, from full-on retro, to single-generation leaps. But it’s not Nintendo that are serving the need. Not yet, at least.