Well, this is a blast from the past in a cute new coating!

Here’s an overview of the game from Marvelous:

The setting is Mineral Town, a town surrounded by rich nature.
In order to make their grandfather’s ranch they visited as a child thrive again, the protagonist struggles with unfamiliar farm work.
Produce and ship seasonal vegetables and crops, raise animals such as cattle and sheep, take part in town events, and enjoy fishing in the sea to lead a humble and fulfilling life in Mineral Town.

Marvelous goes on to say that Story of Seasons: Reunion in Mineral Town is a full remake, with new marriage options, animals, and pets, as well as a reworked design.

Here’s a look at the game’s, well, look! 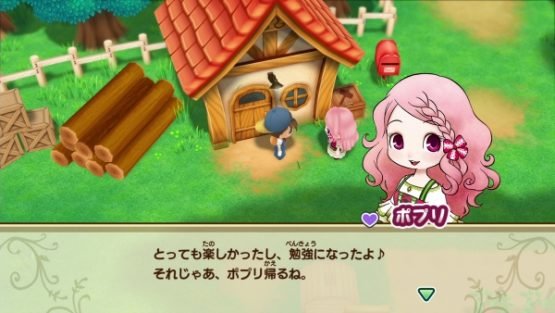 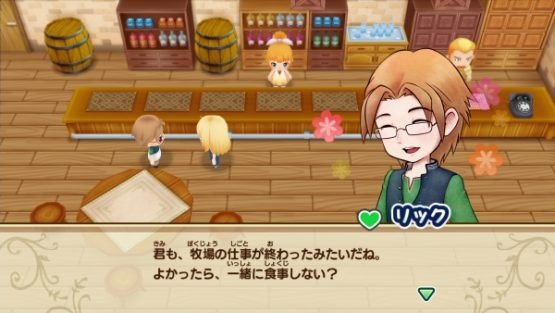 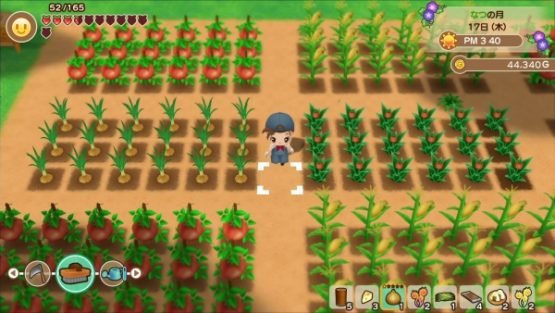 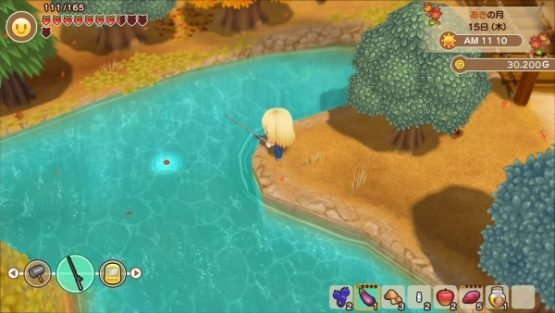 You can find more adorable screenshots on the game’s official website. It appears there’ll be plenty of character profiles to come too! 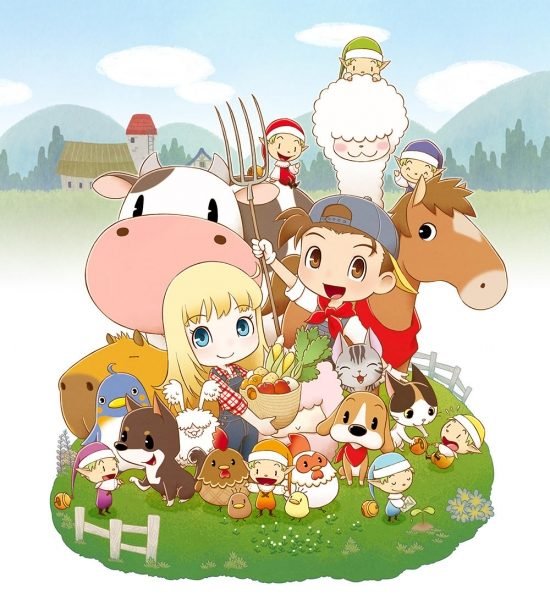 Story of Seasons: Reunion in Mineral Town releases for Nintendo Switch on October 17th in Japan. Marvelous has also confirmed a North American and European release to follow some point later.