The Studio Ghibli soundtracks are coming to Spotify and more! The news comes at a time where Studio Ghibli are expanding into the streaming market in a big way, with their films making their way onto Netflix over the next few months. What a time to be alive.

You can listen to the Studio Ghibli soundtracks on Spotify, YouTube Music, Apple Music, Google Play and some other lesser known streaming services, but it’s worth mentioning that the soundtrack to Grave of the Fireflies is missing as it looks like they couldn’t get the rights to it. 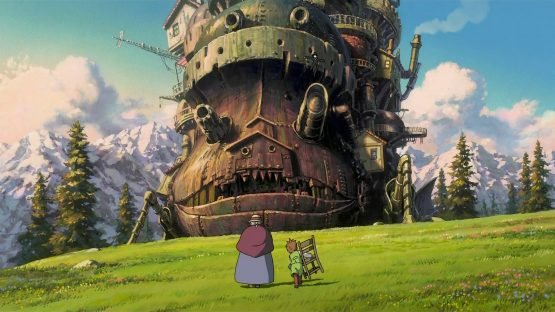 The music by Joe Hisaishi is world-renowned at this point, so much so that he often tours with an orchestra around the world. He’s next in the UK in September.

Also released were 15 separate albums named ‘image albums’ which contain music that was inspired by the films.

Which is your favourite Ghibli soundtrack?

Yakuza Soundtracks Appear On Spotify
Recommended Products from our Store: