As you probably know by now, two Taiko Drum Master games are coming west this year! The first is last year’s Drum Session! for PS4 and the second is Drum ‘n’ Fun! for the Nintendo Switch. What’s more, they both come out in the west on the same day! So, which of the two should you go for?

For many rhythm games, the deciding factor is the song list, so here are the base song lists for both games! There are some DLC songs for both too though. The songs are divided into 7 categories: Pop, Anime, Vocaloid, Variety, Game, Classic, and Namco Original. 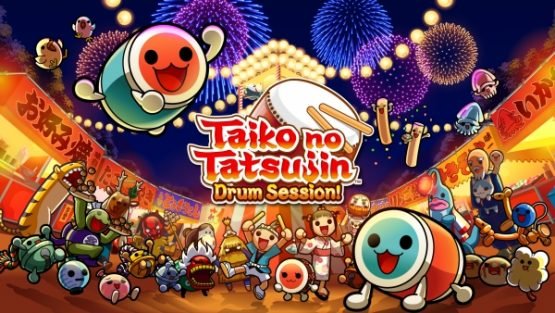 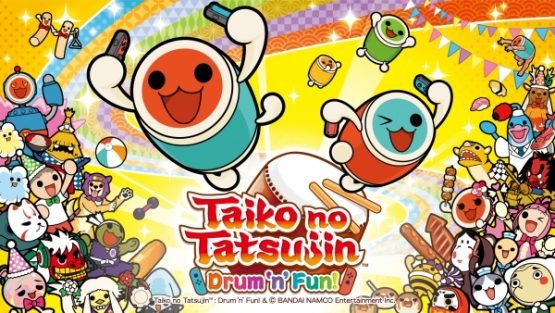 A few songs like Your Name‘s “Zen Zen Zense” and the iconic “A Cruel Angel’s Thesis” crop up in both versions, so you don’t need to worry about missing out on those whichever version you get! It’s great to see the games have their Japanese song selections in tact, but when it comes to down to choosing one over the other, it’s a pretty tough call! Of course, if you really want an extensive Taiko Drum Master experience, you can just get both! 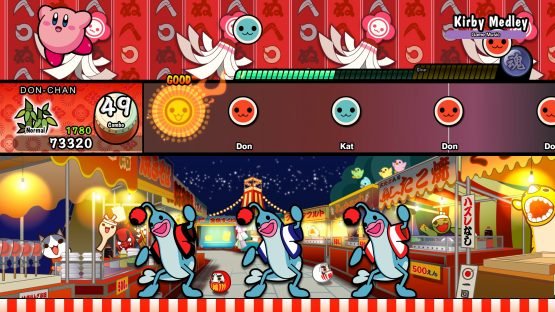 Both Taiko Drum Master games will release in North America and Europe as download only on November 2nd.