Last year, a new Digimon Adventure movie was announced, following the key characters when they’re in their twenties. It’s cute to have all these different iterations that let us see the DigiDestined grow up! Now, the first teaser image for the upcoming film has been revealed, featuring Tai and Agumon. 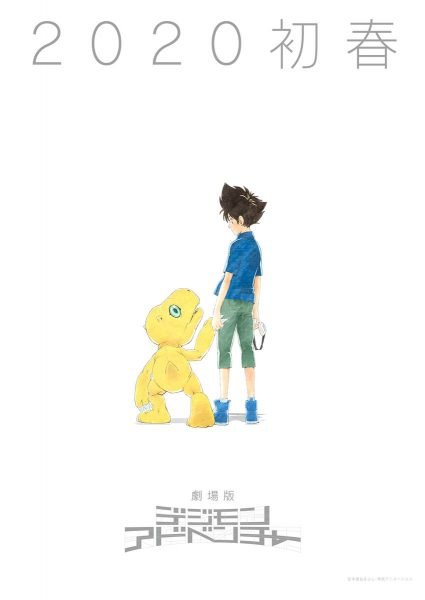 It’s a very simple image, but I think it says a lot! Character designer Katsuyoshi Nakatsuru based the image on a scene in the movie, and the tweet revealing it states “Please remember Taichi and Agumon this way until the movie releases”. Mysterious!

The Digimon Adventure movie is due to release in Japan in spring 2020.