The turn based strategy game boasts extensive customisation options and cross platform multiplayer. On screen action follows the choices of both players, who are given the option to block, focus or strike; the game’s strategy arises in choosing your action depending on the cards in your hand. A number of Tekken fighters – including series favourites Law, Lili and Xiaoyu – are offered as playable characters, each coming with their own deck. 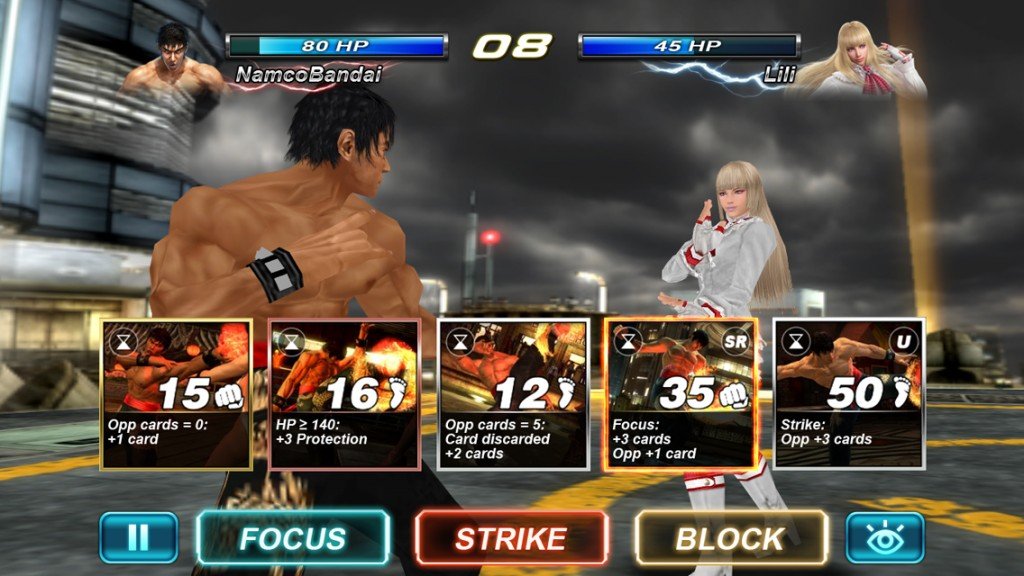 Gameplay is enhanced by the physical cards, which display QR codes to be scanned using a smartphone. These unlock specific in game bonuses and power ups, and players can superimpose their favourite characters in the environment around them using their phone’s camera. 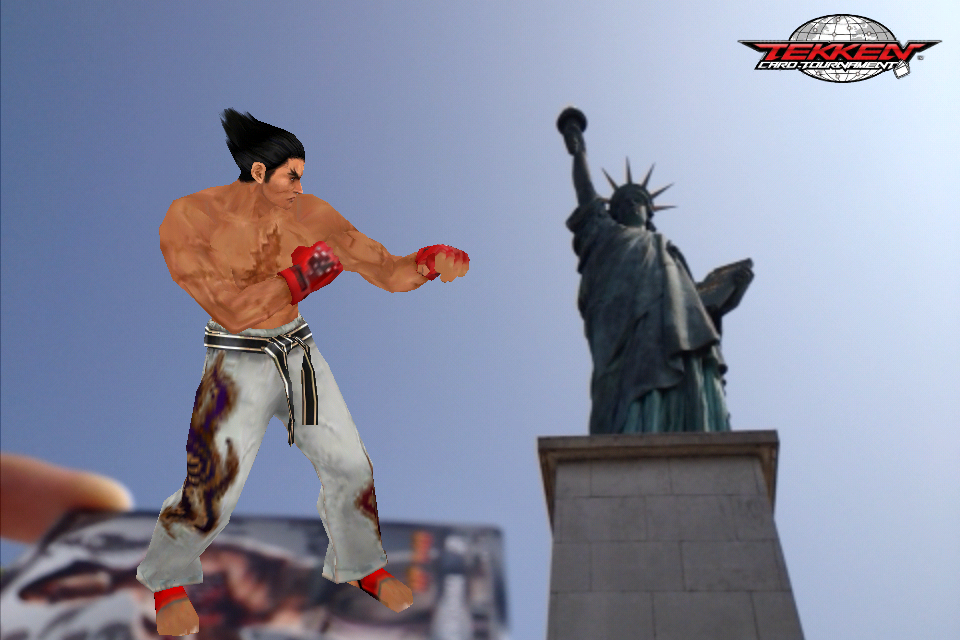 Mobile Title Tales Of Crestoria Confirmed For The West!
Recommended Products from our Store: