In theory any system’s eShop and, in particular, the Virtual Console, is a Godsend for gaming enthusiasts. Gaming’s top titles are archived away forever, always available so we can remember fondly what once was. Unfortunately, due to video game licensing agreement and other boring legal practices this is far from the reality of the situation.

In the EU two Tetris titles will be pulled from the Nintendo eShop indefinitely on December 31st, 2014. One of them is Tetris for Nintendo 3DS, a title which is available physically and hardly in short supply. Perhaps more crushing, though, is that Tetris for Game Boy will also no longer be available to download. 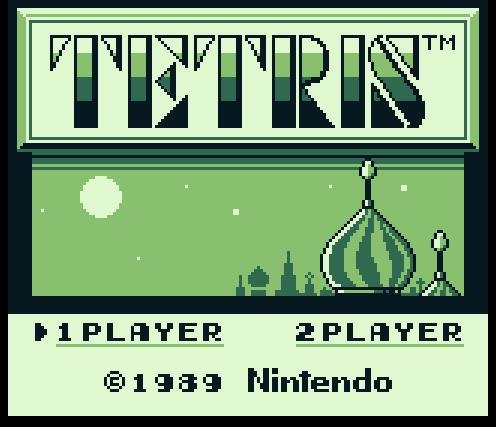 It hardly needs saying that Tetris was a huge landmark in the history of gaming. Not only did it popularise the Game Boy, it also showed the average consumer that gaming was something that could be enjoyed by anyone. To no longer be able to buy it as part of the Virtual Console is more than just a shame: it’s a real shame. Shame incarnate.

The idea of an actual archive that collects historic games and makes them available for all is still just a dream. Video game licensing agreements have always been messy, murky waters making it an impossible task. At one time there was some real talk about a release of the Nintendo 64’s GoldenEye 007 on both the Wii Virtual Console and the Xbox Live Arcade, but it never happened. Donkey Kong Country only recently returned to the Virtual Console after being pulled from the Wii’s service for unconfirmed reasons (possibly involving Microsoft’s ownership of the game’s developers Rare). Earlier this year Activision had to pull its Deadpool, Spider-Man, and X-Men games from download services due to licencing issues too. And those are just skimming the surface. 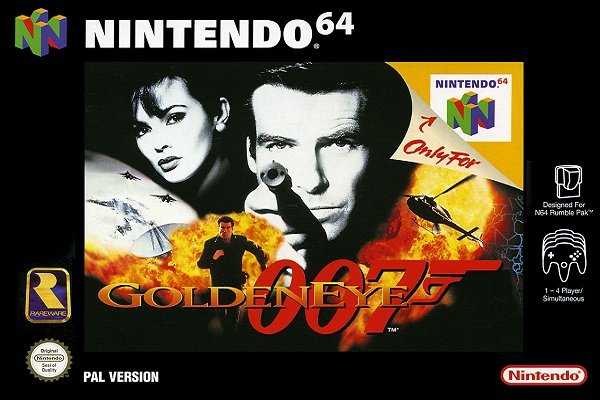 The historical archiving of video games is an ongoing legal debate at the moment, and has been for a while. Who knows where we’ll be in five or ten years time. It’s an issue largely tied into the copyright extensions brought about by large American companies years ago, with Disney at the forefront, a holdover of capitalism refusing to let go of its grasp of any intellectual property no matter how small or how old as long as they can still squeeze it for money.

But for now we’ll just have to make do. Because ultimately that’s all we can do.

Speaking of squeezing things for money, did you know that Persona Q: Shadow of the Labyrinth came out today? It’s an excellent 3DS JRPG in the style of Etrian Odyssey, but with all of your favourite Persona 3 and Persona 4 characters. Our bundle comes with a Chie’s Badge Set and a Double Teddie Keyring! Get it here! 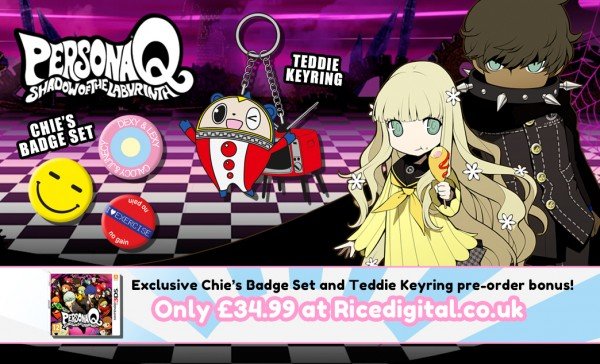