In the flood of news coming from Tokyo Game Show 2019, Arc System Works has released a New Guilty Gear trailer, which shows off Sol and Ky some more as well as confirming the appearance of May. Check it out below:

Even more than Ky and Sol, May looks pretty different here. She’s distinctly less piratey, but it’s great to have her in there! We also know another New Guilty Gear trailer will be coming up at CEOtaku 2019, which runs from September 27th – 29th. That’s not long to wait! Here’s hoping for some more character confirmations then too. There are lots of characters I want to see! Who would you be most excited to see? 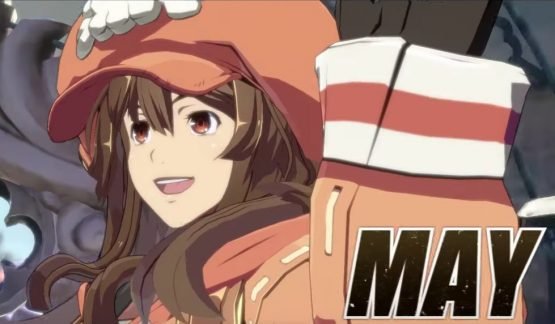 The tentatively titled New Guilty Gear is due out for PS4 in 2020.