A trailer for The Caligula Effect anime has been released alongside new key art. The trailer looks as if it could be the opening to the anime, especially as it clocks in at almost 90 seconds, but it doesn’t reveal very much. It’s incredibly stylish though! 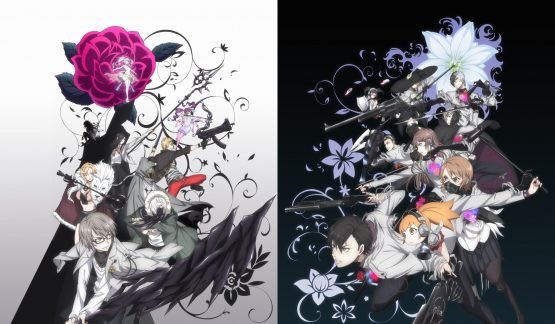 The FuRyu developed title released on Vita back in 2016, and it’s being remade for PS4 as The Caligula Effect: Overdose. The game was praised for its story and characters but its gameplay and performance were criticised for being poorly optimised. So, it’s a good time to be a Caligula fan with the PS4 version adding all-new content and working on player’s complaints, as well as the anime adaptation airing soon.

The Caligula Effect will begin airing in April 2018.