Bandai Namco announced the next installment in The Idolmaster series – The Idolmaster: Stella Stage for PlayStation 4, along with its first trailer and screenshots. Once again the player will be the girls’ new producer and this time help them aim for the big legendary stage called “Stella Stage”.

The story is that both presidents of 765 Production and 961 Production failed to make this “Stella Stage” epic dream concert a reality. You as the new producer at 765 Production are tasked with taking 13 girls at the agency and hopefully transforming them into idol legends worthy of performing on this grand stage. 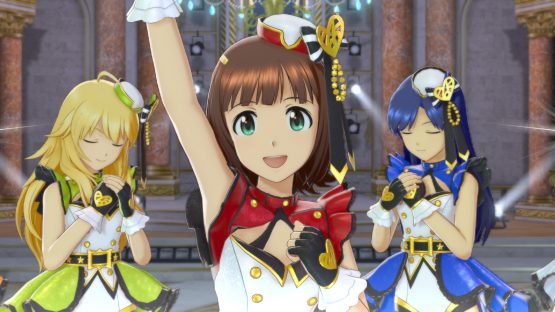 The Idolmaster: Stella Stage releases in Japan on December 21st on PlayStation 4. Sadly, as with rest of the main series, there is no word of a western release.