Top 5 Best Anime Couples That Will Make Your Heart Warm

What are your top 3 anime relationships?

So I reached out on socials to ask what you thought were the best anime couples, and some of you weren’t shy with your answers – we’ve combined your thoughts, with general consensus, to come up with the absolute final, undeniable, top 5 best anime couples. 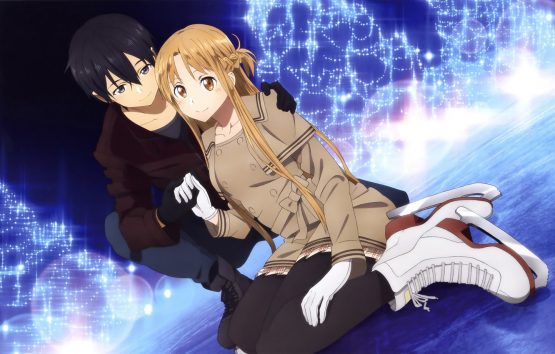 Any time we put these two on the list, we get people moaning, unfortunately for those people – you can’t deny the impact Kirito and Asuna have had. Everybody knows about them, and they’re certainly one of anime’s power couples – the first season’s will they won’t they arc really got me on board with this couple, and my heart was certainly warmer when it happened. 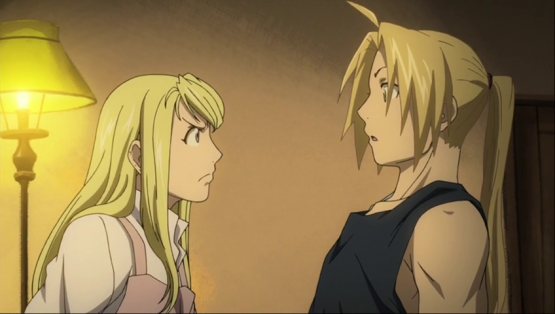 Talk about a slow burn, I think it was obvious from pretty early on that Winry had a thing for Ed, but as time went on it was clear Ed felt the same way. As the two grow up, they become closer and closer, until you suddenly realise they’ve both become adults – and their feelings have grown along the way! 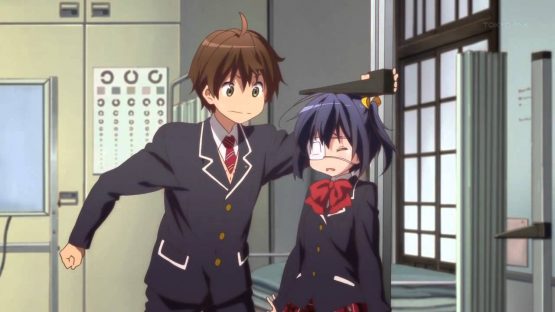 This is a great relationship because Rikka lets Yuuta be himself, and they share a lot of similar traits. That being said, Rikka is quite mental and over time they fall for eachother. It’s not simple though because they both live in their own fantasies, Rikka especially – and there are people who want them to grow up. This a great ode to being yourself, and not caring what other people think! 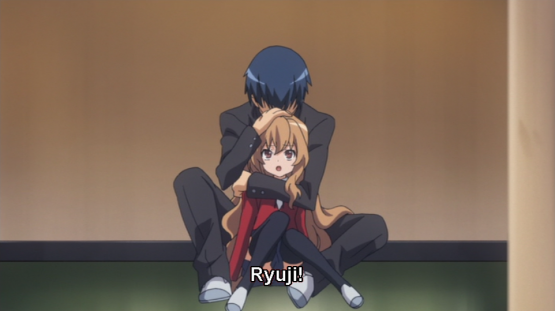 Ah, Toradora, a classic romance anime, you probably expected these two to be on the list, and here they are! Whilst both started off with intentions to win the love of someone else, they’re commitment to helping each other out led them to grow feelings for one another. I also think they’re quite relatable characters in that they’re super reluctant to disclose how they feel, especially about each other. The love that these guys show for each other is a true heart warmer. 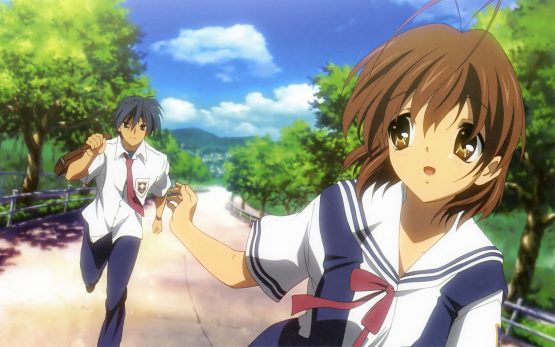 And here we have it, the undoubted best anime couple – Tomoya and Nagisa from Clannad. This relationship starts incredibly sweetly, with Tomoya trying to encourage Nagisa to pursue her goals, and in doing so become closer and closer – until they end up living together. It’s then just a matter of time before they grow feelings for each other but again, they’re unable to confess those feelings. Eventually we get a super cute moment after the school festival where they eventually disclose their feelings to one another. If you’ve seen After Story, you know this relationship has its twists and turns – but that makes it even stronger. So lovely.

Join the discussion on the best anime couples!