Wow, the February Nintendo Direct was a fully packed broadcast, considering the short run time, but that’s not to say that it was all great stuff. I’ve gone through my feverish tweets made during the broadcast and whittled the announcements down to a Top Five Nintendo Direct reveals that most definitely tickled my fancy glands and made me want them now. 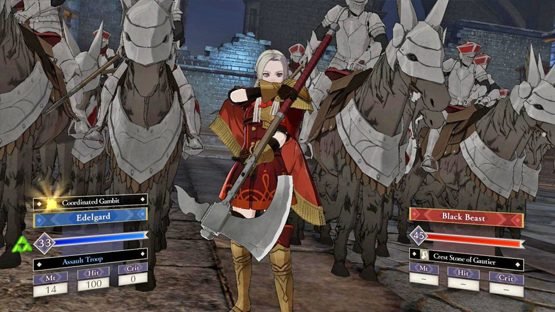 I mean, just look at it! The Limited Edition is stunning (I’m pre-ordering for sure), and the game genuinely looks like it will be too. Firstly, the shift to being a teacher looks like it could be a very interesting spin on the Tactician role after several games of the player just being some enigmatic goober.

Secondly, the Three Houses in question all look great already (dibs on Claude), with the possibility of huge flexibility. Finally, the gameplay looks evolved with the full regiments in battle, which the series really did need in this new iteration. I could not be more excited for this game. 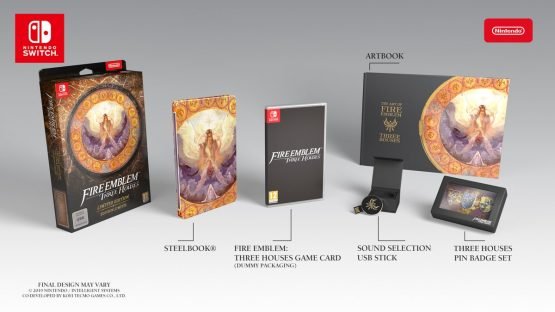 One point though, and I hope you’re listening Nintendo … BRING. BACK. BEAST UNITS. I had to wait forever to get them in Fire Emblem Heroes and you have the perfect opportunity here to bring them back, but I don’t recall seeing any in the trailer. Do the right thing. 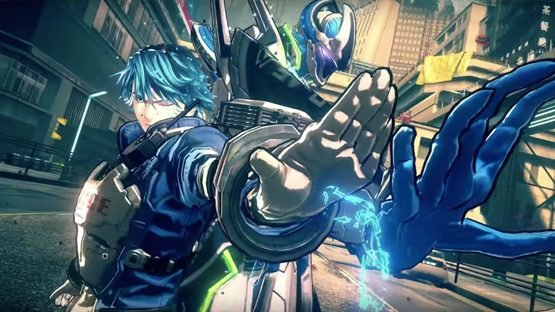 It’s Platinum Games, and specifically Hideki Kamiya, how could this not be on the list? I can’t deny that the opening didn’t sell me on the game, with it falling somewhere between Psycho-Pass and Neon Genesis Evangelion, which now I word it in that way sounds far better than it did in my head.

However, by the end of the trailer I was completely sold on the core gameplay mechanics I could see on display, and the implications of what features the full game could have, like the implied open-world nature of the title, for instance. ASTRAL CHAIN had a lot of people buzzing after the Direct, and with good reason.

[3] The Legend of Zelda: Link’s Awakening 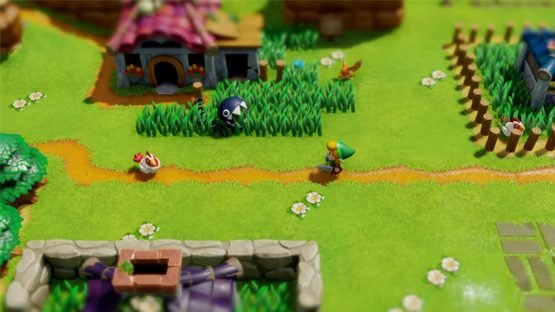 I genuinely lost my mind during that trailer, from the first moment I realised what game it was. As it panned up to Link’s face on that pretty much doomed boat, I knew that it was the return of Link’s Awakening and I am most definitely in full support to this.

The art style being closer to that of A Link Between Worlds appeals as I absolutely adored it, and I’m looking forward to seeing if Nintendo add anything new to the enjoyable and crushingly sad journey through Koholint Island when it lands this year. 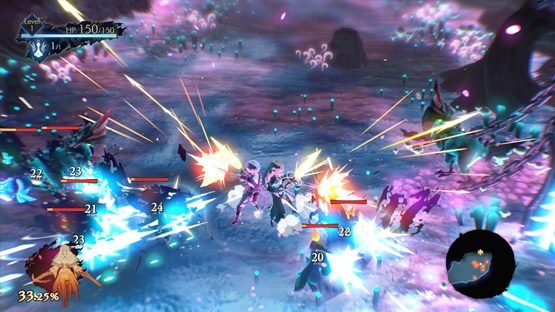 Oninaki blew me away, the latest JRPG from those talented folk behind I Am Setsuna and LOST SPHEAR. The visual style looks great and the premise of travelling between two worlds is interesting too, especially if it stops the gameplay becoming stale as I Am Setsuna arguably did in the latter game.

I’ll be most interested to find out what all of the mechanics will be, and how they will affect the game, because Tokyo RPG Factory have a little bit of a history already when it comes to interesting gameplay quirks. Needless to say, I’ll be keeping an eye on this very closely. 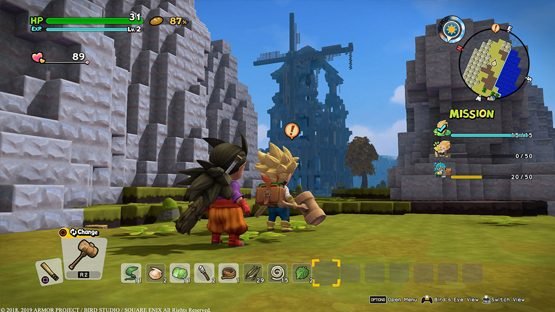 Dragon Quest got a bit of a love in with information about both Dragon Quest Builders 2 and Dragon Quest XI S. The former of which will release on July 12th 2019 and will feature local and online co-op, which is a huge selling point for us as there’s little more fun than building (or destroying) together.

As I said earlier this week, I put a lot of time into the original title and loved the clear direction of the story, but also the freedom to explore and build as you see fit. So, I’m looking forward to finding out whether the story will once again mirror a mainline title, or if (maybe) it might be a whole new story. 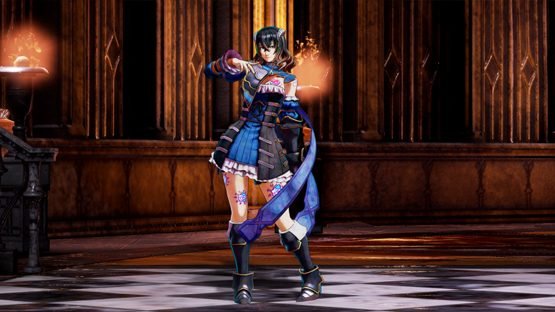 These weren’t all, of course, with a lot of news coming out of the Direct. Some near misses for this list were Bloodstained: Ritual of the Night, Super Mario Maker 2, and (of course) Chocobo’s Mystery Dungeon EVERY BUDDY!, but I thought I would keep to an actual Top Five (for once).

What was your favourite announcement during the Nintendo Direct? Was it in my list, or is there something you think I missed? Let us know in the comments, or on Facebook and Twitter, and check back for more coverage of Nintendo games and other Japanese titles.