Capcom Otome Towaware no Palm Coming To Switch In Japan

It should come as no surprise that we’re a little into otome, and we’re made far happier when said otome comes to the Switch as we can take our boy-loving visual novels on the go. So, Capcom bringing Towaware no Palm to Switch in August is something that got our attention.

Originally released on smartphones, Towaware no Palm can be played in TV, table, and handheld modes, and supports both the Joy-Con and Switch Pro controllers. When using a controller, players operate the game by moving a cursor on the screen, and some scenes also make use of the controller’s gyro functionality. 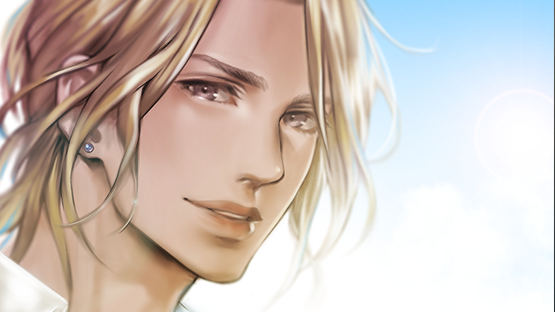 In table and handheld modes, touch controls are also supported. And in handheld mode, the device can be turned vertically to be played in the same way as the smartphone version. Other features in the Switch version include larger illustrations, an art gallery, and Traditional and Simplified Chinese language support. 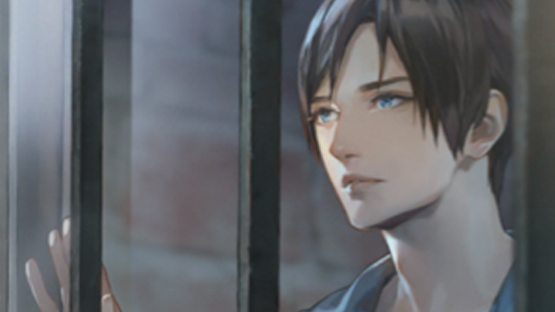 The Switch version will be released both physically and digitally, with different versions of each format available: 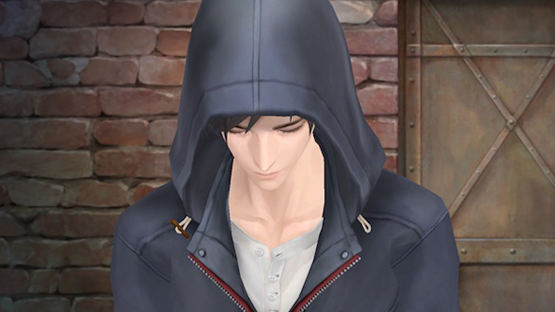 Capcom will host a Niconico live stream on June 1st at 20:00 JST in commemoration of the Switch version’s announcement. But what do you think? Do you want this to come West like we do? Let us know in the comments, or on Facebook and Twitter, and check back for more coverage of this and other Japanese titles.

Towaware no Palm is coming to Switch on August 30th in Japan.