We’ve got a new look at some Trials of Mana gameplay thanks to a new trailer from Square Enix. The HD remake will be landing on April 24 and we get to see a bunch of the environments and characters within the game in this new trailer. Check it out below!

The trailer shows off some of the combat in the game and a lot of the enemy variety within. You’ll be able to select a party of three to adventure with – with plenty of customization among them, including items and class switching. We also get to see some of the signature moves in the game as well as how experience points are spent – with perhaps the most interesting part being that different abilities are available depending on the time of day in-game. 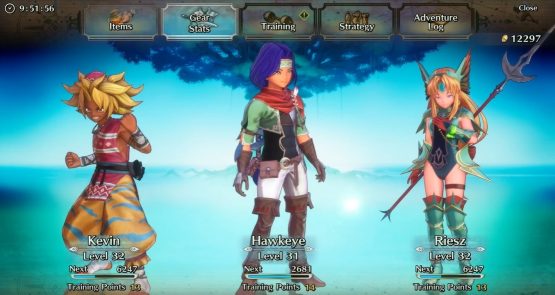 The remake is quite a departure from the original, at least on first impressions. The game has been fully remade with 3D graphics and updated gameplay, and you’ll be able to battle with over 300 abilities.

Are you excited for the Trials of Mana remake?