The upcoming Dororo anime series from Twin Engine now has it’s first proper promotional video! This adaptation of Osama Tezuka’s series is a combined effort from MAPPA and Tezuka Productions with a superb team of staff behind it and it certainly shows! Check out the trailer below:

It’s nice to see some older manga getting a new lease of life in anime recently and this looks great! Here’s how manga publisher Vertical described the story:

Dororo is a thriller manga featuring a boy who has been robbed of 48 body parts by demons. The story depicts his travels to destroy the demons and win back his body parts to become whole.

Daigo Kagemitsu, who works for a Samurai general in Japan’s Warring States period, promises to offer body parts of his unborn baby to 48 demons in exchange for complete domination of the country. When the baby boy is born, Daigo has him thrown into a river, expecting the boy to die. A kind sage, however, finds him and adopts him. The sage fits out his poor son with prosthetics.

Time goes by and the baby grows into a boy who calls himself Hyakkimaru. Every time Hyakkimaru eliminates a demon, he retrieves one of his body parts. Hyakkimaru rescues a boy thief named Dororo from a band of men whom the young boy tried to rob. Together they travel the countryside in search of the demons who possess Hyakkimaru’s parts. Throughout their travels, they face a host of monsters and ghosts. 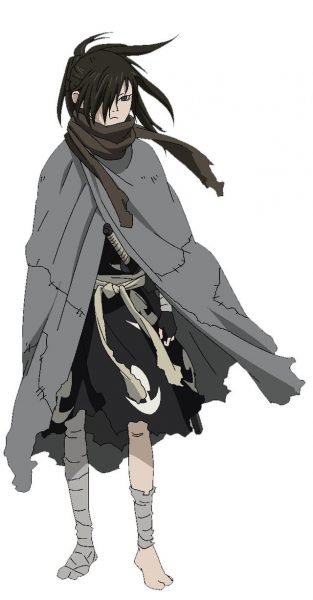 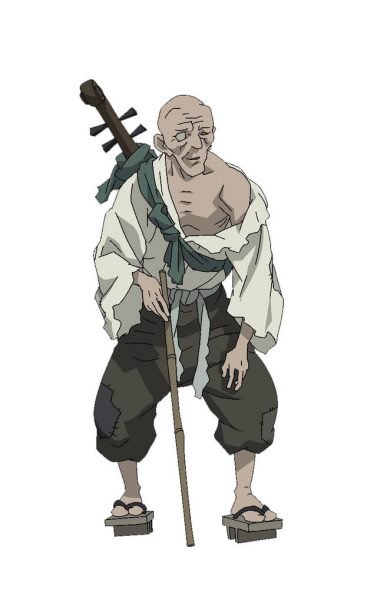 There are some really exciting people involved with this project! Here’s a look at the staff:

Due to begin in 2019, this Dororo anime will be releasing 50 years after the previous one! With the first anime version only a couple of years after the manga’s release, it will be very interesting to see an how a more modern adaptation of the series is done! 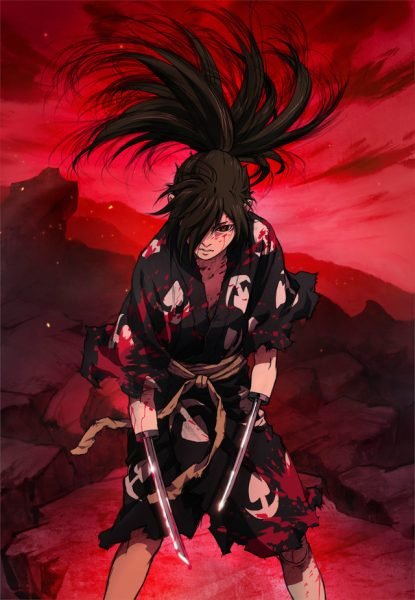 Dororo will begin airing in January 2019 via Amazon Prime Video.